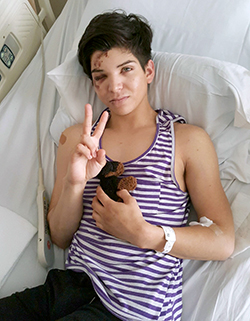 23-year old Anthony Villegas, a fashion consultant and blogger (ofMiceAndMensWear.com) was found bloodied near the Gelson’s Market parking lot on Sunday, January 9, after being viciously assaulted in what appears to be a homophobic hate crime.

“I was walking back to my friend’s apartment in West Hollywood… when I was assaulted by an individual I could not identify,” reads a statement in Villegas’s gofundme page. “The individual(s) that assaulted me punched, kicked, and beat me while I was down. According to the trauma team at Cedars-Sinai Hospital, my wounds are also consistent with being hit by or thrown out of a moving vehicle.”

West Hollywood Sheriffs are seeking any information leading to the arrests of Villegas’s attackers. To help with Villegas’s hospital bills, visit gofundme.com/avillegas. 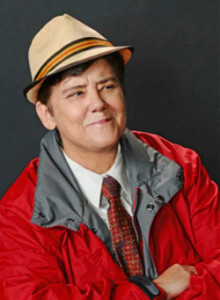 A lesbian-feminist activist and author, Cordova founded four lesbian conferences and for decades stood at the forefront of the LGBT movement on the West Coast.

Los Angeles LGBT Center CEO Lorri L. Jean noted in a statement on her passing last month that “Jeanne’s leadership has made the journey better and more joyful for all of us. I won’t say rest in peace, because if there is an afterlife, Jeanne is raising a ruckus and making change. She was one tough dyke whose legacy warrants our admiration and respect.”

Learn more about the LA LGBT Center at lalgbtcenter.org 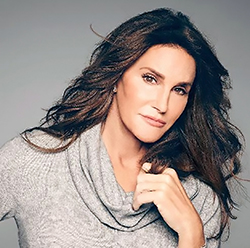 “Our team was thrilled to meet @Caitlyn_Jenner at the @NGPA2,” tweeted PSA Airlines on Monday, January 25, confirming Jenner at the event.

The last time Jenner was spotted in the Palm Springs area was when she and daughter Kylie were in the Coachella Valley last September at Las Casualas Nuevas Mexican restaurant in Rancho Mirage with a camera crew in tow.

An anti-gay Christian ministry has erected a billboard at one of the entrances to San Diego’s heavily LGBT Hillcrest neighborhood.

The billboard from Christian Aid Ministries (CAM) reads, “In the beginning God created …,” alongside a crossed-out image associated with the theory of evolution, SDGLN.com reports.

The ministry’s website states that “homosexuality was not a part of God’s design.”

Rooster Fish To Close In May

Los Angeles is losing one of its oldest and most dearly beloved gay bars: Roosterfish in Venice is set to close after 37 years after a rent hike has made its lease unaffordable, reports towleroad.com

Roosterfish bartender Gaetano Jones wrote on Facebook last month that “the rumors are true… After 37 years of business, The Roosterfish is closing for good in May… I have been lucky to work there since I have arrived in LA, but all things come to an end…”

“The landlord raised the rent,” Jones added in a reply to his original post. 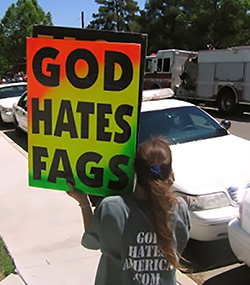 The anti-gay Westboro Baptist Church was met by hundreds of counter-protesters last month at Redondo Union High School in Redondo Beach where they had planned a picketing event “to warn the living.”

The school’s administration told parents the school’s Gay Straight Alliance club is likely the reason the group targeted the school.

Redondo police said the event went smoothly and no arrests were made, the Daily Breeze reported.

One church picketer says in a video by the Daily Breeze, “It’s another filthy high school, bunch of filthy kids as well, so why not.”

Members of the counter-protest held a large rainbow flag in front of the Westboro Baptist picketers.