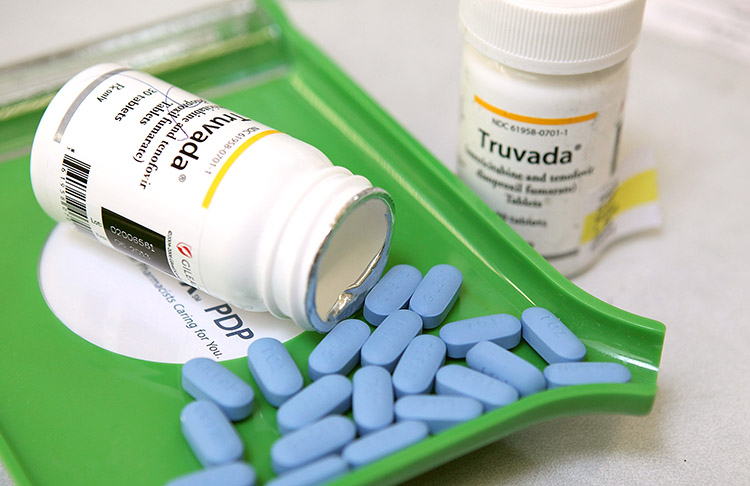 Grindr recently surveyed users about Truvada and found some noteworthy trends, reports The New York Times. They’re particularly interesting considering the Centers for Disease Control and Prevention (CDC) said last month that one out of four gay and bisexual men should take the pill.

Among Grindr users who took the survey, more than 25 percent said they were currently taking the pill, which is known as PrEP—short for “pre-exposure prophylaxis.”

More than 55 percent of respondents said they are interested in taking it.

One out of ten respondents said they struggled to get a doctor to prescribe it. Black men, who have a higher rate of HIV infection than the general population, were twice as likely to get pushback from doctors, Grindr found. Some doctors have expressed concerns about the potential long-term side effects of the pill and argued that it could encourage risky behavior that results in other types of infections.

Among respondents, Latino men were the least likely to be taking Truvada.

Physicians don’t appear to be pushing the pill enthusiastically. The majority of those surveyed said they heard about the pill from friends, rather than from a doctor.

The CDC is seeking to educate health care providers about the drug, which it sees as a key tool in reducing HIV infections. Roughly 40,000 new cases are diagnosed each year in the United States.

Despite that, the CDC found one in three primary healthcare doctors and nurses hadn’t heard about the pill, the federal agency said in the report, which was released late last month.