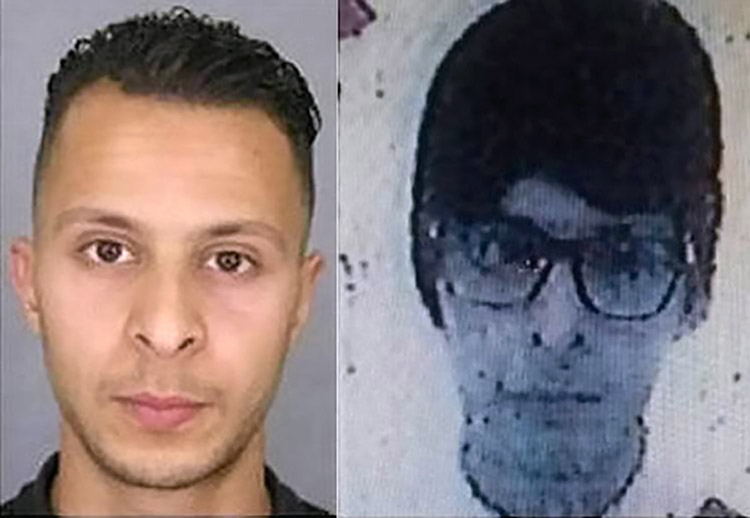 Salah Abdeslam, who is now believed to be in disguise (right) and going by a new name.

One of the terrorists involved in the deadly Paris shootings last month was thought to be a rent boy, after he was regularly seen flirting with other men in Brussels’ gay bars, according to various media reports.

Salah Abdeslam, 26, has been on the run after gunning down crowds of Friday night revelers in cafes and bars on November 13, in a bloody massacre that left 130 people dead.

The bartender of a club visited by him a month ago, told the Sunday Times that, while Islamic State (Isis) routinely executes gay men, Abdeslam was very much part of the gay scene in Brussels. “We had him down as a rent boy, he was always hanging out with that kind of crowd,” the bartender who did not want to be named, stated.

Abdeslam’s brother Ibrahim, who blew himself up outside the Comptoire Voltaire cafe in Paris, ran a bar in the Molenbeek district of Brussels, dubbed the “Jihadi capital of Europe.” His close friend Karim revealed that the bar was closed down a week before the Paris attacks because he had used it as a den to sell drugs.

“Brahim [Ibrahim] and Salah spent most of their days smoking hashish and playing on PlayStation in the bar,’ he said. “There was nothing to suggest they were radicalized.”

The revelations about Abdeslam’s alleged private life contravenes the staunch moral edicts of Isis. The terror group has released several propaganda images and videos of suspected gay men and adulterers being executed, hurled off buildings to their deaths or crucified in village squares.