Being Undetectable | The Fight Magazine 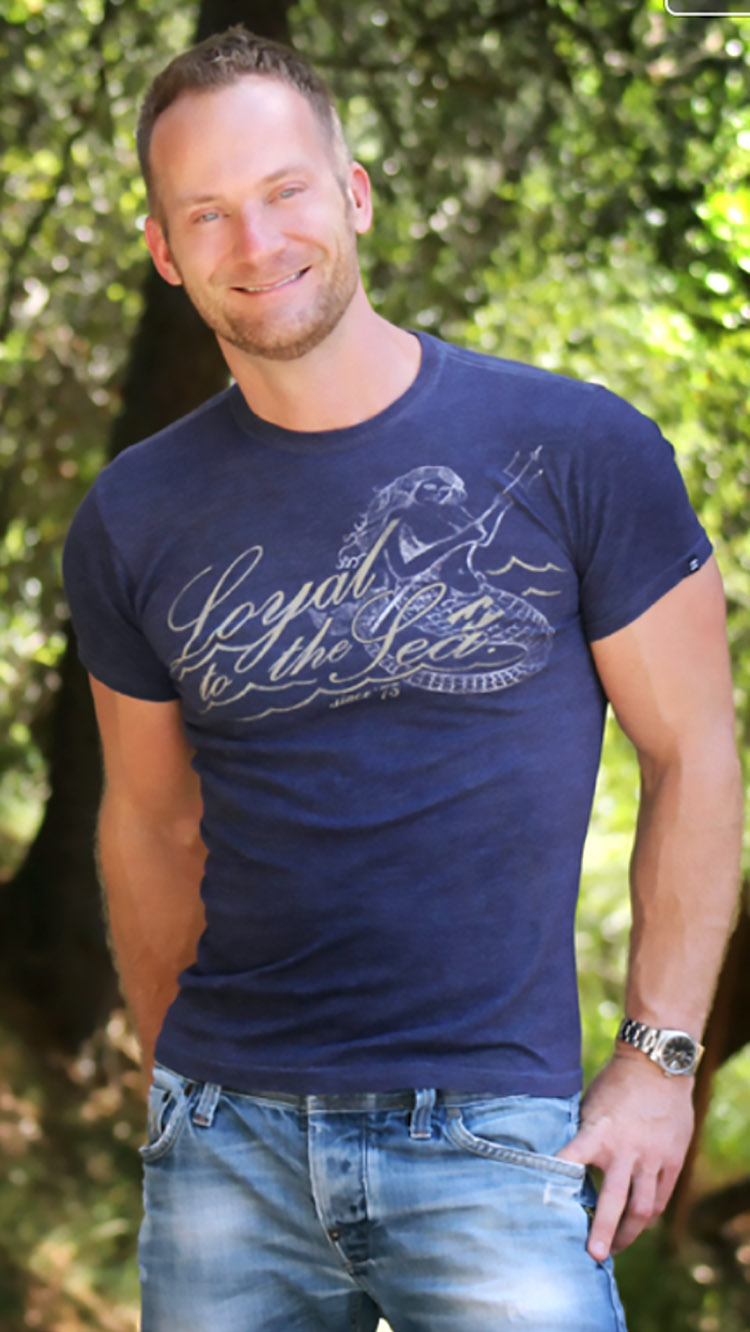 An interview with Kevin Stalter, CEO and Board Director of the Thrive Tribe Foundation—a Los Angeles based not-for-profit with a mission to end HIV through peer-to-peer empowerment, building community, and connecting members to care.

Meet Kevin Stalter. He was diagnosed as HIV positive at age 19 in 1989 and was given about 10 years to live. Today Stalter thrives as a HIV survivor who is fighting the good fight to end stigma and HIV transmissions. This year, he was appointed commissioner to the LA County Commission on HIV, and currently serves as Chief Executive Officer (CEO) and Board Director of the Thrive Tribe Foundation—a Los Angeles based not-for-profit with a mission to end HIV through peer-to-peer empowerment, building community, and connecting members to care.

In an interview with THE FIGHT, Stalter discussed the end of HIV transmissions, the difference between being HIV positive and being undetectable, the dialogue surrounding actor Charlie Sheen’s HIV status, and why the Thrive Tribe now welcomes PrEPsters as members.

How old were you when you were first diagnosed?

I was 19. I had no idea. I moved here Labor Day weekend in 1988. I went out on my birthday December 27, and I went home with someone. The situation got out of control. I thought that wasn’t a good thing and I didn’t think about it again. I gave blood at a church drive in July. A year later, I got a letter from the Red Cross. They said there was something wrong with my blood…I cried and all of that. The last thing the nurse said to me was, well you’re young, if you take good care of yourself, eat right, and stay off drugs, you have a good 10 or 11 years ahead of you

How is receiving an HIV+ diagnosis today different from when you were diagnosed?

It’s much different. When I first started working with the Thrive Tribe, I thought, oh these guys today have it easy; they just take one pill. You no longer die from it, but it’s still a devastating diagnosis. There’s the stigma, the isolation, the drug abuse that can happen, and it can be horrible navigating the medical care path. It’s not a deadly disease, but it’s a devastating disease.

What is the most common stigma you face being HIV positive?

Are there benefits in the dialogue about HIV after someone like Charlie Sheen comes out as positive?

Yes, there are. A lot of our members were taking offense from how the media was covering it; old stigmas were brought up, but any celebrity of that stature that is out, I applaud. The media hasn’t talked about HIV in a decade, so I think it’s good. I just want more people to come out and say they’re undetectable, if they are undetectable, and not just say they’re positive. Those are two things we need to distinguish. We have our four statuses on the website [undetectable, PrEPared, negative and positive]. If you get everybody that’s already positive on treatment and undetectable, you wouldn’t even need PrEP, research shows.

How do you feel about those who criminalize Sheen for not having disclosed his status early on?

We have to decriminalize the act of having sex, because we have to consider whether that person is undetectable or not. We should be screaming from the rooftops that if you’re positive and undetectable, you’re not going to pass it. I’m very concerned about the conversation people are having about PrEP right now, because they’re leaving out the undetectable, and the treatment as prevention portion of the dialogue.

How did you get involved with the Thrive Tribe?

Julian Goldstein, the founder, decided to step away, so I was the natural choice to take over because I had been managing it day to day. We formed in December 2013. We have 2500 members. Now there’s a financial component no different than The [L.A. LGBT] Center or any [non-profit] group. We were able to partner with APLA for the AIDS Walk, so we got to keep 80 percent of the money that we raised from that. We set a record.

After being an exclusively poz group in the beginning, why do you now include HIV negative guys?

If we’re really going to break down the walls of stigma we need to start with ourselves. If there are people who are willing to be part of the fight with us, then we should welcome them. Bring the poz-friendly boys, or the PrEPsters, as I sometimes call them, on board. There are only 22 percent of us, so that leaves 78 percent of the guys who are negative. In the 90s, the gay community was united 100 percent over what had to be done. We needed medications and we needed to save each other’s lives.

What would you tell your 19-year old self after being diagnosed – knowing what you know now?

Stay strong. Get yourself in care. Hook up with our organization. Learn as much as you can about what programs are available if you don’t have health insurance. Find a doctor you love. Take your medication. And you’re going to be just fine. There is great hope for the future.

To donate or for more information on the Thrive Tribe Foundation, visit thethrivetribe.org.