Tribe Rites Of Passage | The Contestants | The Fight Magazine

The ten competitors for the coveted title of Mr. LA Leather 2015. The winner will be chosen on Saturday, March 28 at Club 333Live, 333 South Boylston Street, Los Angeles, 6pm-10pm. For more detailed bios on each contestant visit laleatherpride.com. 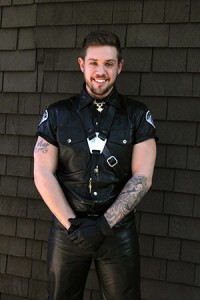 Mr. CSW Leather Christopher Paul is a 25 year old wardrobe stylist originally from Plantation, Florida. After moving to Los Angeles in 2012 Paul started volunteering with the Trevor Project, where he works with teens, fighting against suicide. 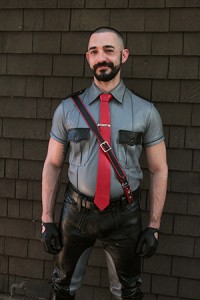 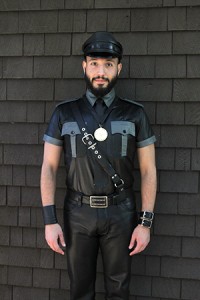 Mr. Regiment Rod Mercado is a 34 year old doctor originally from Guadalajara, Mexico. Mercado spent most of his early years in California. In 2007 he relocated to Los Angeles after graduating from medical school. He trained in medical residency and now practices medicine at a local hospital. 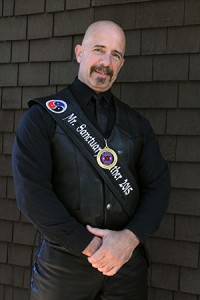 Mr. Sanctuary Leather 2015 Master Prometheus is a 51 year old personal trainer originally from Tulsa, OK. He now runs his own business of personal training and has a small boot camp in Redondo. He currently serves the community by volunteering his time at Sanctuary studios as a dungeon monitor, as well as hosting lifestyle events. 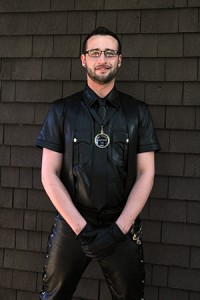 Mr. SoCal Leather Chris Jones is a Vice President of Operations originally from Los Angeles. Jones works with multiple non-profit agencies in Los Angeles including the LGBT Center, Tom of Finland Foundation, AIDS Lifecycle, and has done work with the Sisters of Perpetual Indulgence. 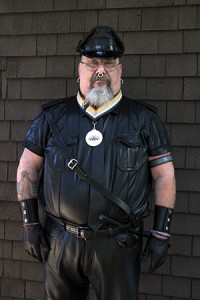 Mr. LA Leather Bear Sir Frank Cavallo is a 56 year old Italian American who was raised in New York City. Retired from education as a school principal, Cavallo has a passion for collecting bear paraphernalia, reading gay literature and watching the cooking network. Cavallo has been an active member of the leather community for over 25 years. 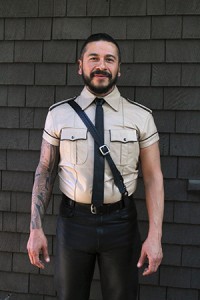 Mr. Oil Can Harry’s Leather Franco Americano, 43, a holistic practitioner originally from NYC, is an accomplished fine artist painter, and has had gallery showings in Europe and the US, which have featured his fetish collections. He has volunteered at “Sylvia’s Place” in NYC, assisting homeless youth with emergency shelter, food, clothing and HIV education. 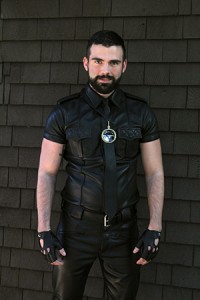 Eagle LA Mr. Leather Patrick is a Senior Manager of Business Development originally from Winnipeg, Canada, currently living in Silver Lake. Smith works for Marvel surrounded by hot superheroes in tight leather outfits. A true pup, Smith can regularly be seen at Eagle LA, Folsom, The Bullet Bar, the LA Woof Club, and play parties all over the state. 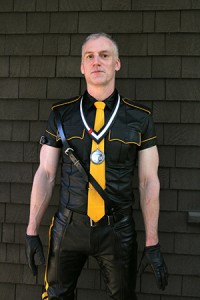 Mr. Pistons Leather Brian Goss, 47, moved to Long Beach from New Jersey in 1993, looking for a change. Movement and variety have long been themes in his life as he’s worked a variety of jobs, moved through a number of different social circles and traveled to many different locations. Goss is currently a member of Speak Out LGBT Toastmasters. 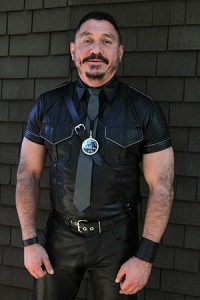 Mr. Bullet Leather 2015 Esteban is a 44 year old architect originally from Columbia, now living in Silverlake. Bartholo is cofounder and vice-chair of the Board of Payasos, L.A. He also currently serves as a full member of The Regiment of Black and Tans.