Love Is In The Air

With Valentine’s Day in mind, we asked a few local sober folks with different lengths of recovery time about the pluses and minuses of dating romantically in sobriety. 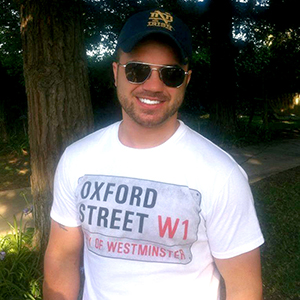 “We usually get sober because our lives are fucked up, so dating in sobriety is not always the number one priority, but that doesn’t mean that it doesn’t happen. Of course there are challenges when you date sober, but I think there are challenges in dating no matter what. A lot of people in sobriety have insecurity issues and I think it’s important to get over your insecurities and love yourself first and foremost, so that you can love somebody else.” 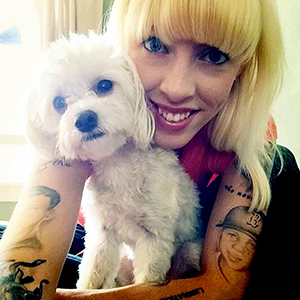 “Dating in sobriety has actually been very challenging for me. I’ve gotten in horrible relationships with the same kind of female, which I realize is a pattern that I have. After my last disastrous relationship I decided to put myself on a 6-month contract of no dating. Since I’ve done that, I have really worked on myself and taken a look at my character defects. I realized that even if I found the perfect girl, it wouldn’t work out because of what’s wrong with me. I’m taking these 6 months to become a better person and a person that I myself would like to attract.” 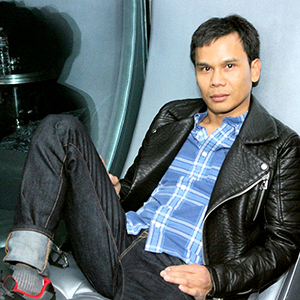 “Dating sober is a mixed bag. On the minus side I’m not someone who likes to approach a guy, because I’m shy and I have a fear of rejection, but I can’t use drugs or alcohol to escape or numb out. Also, dating websites and apps are very triggering for me, so I avoid them… I try to plug into the gay community in other ways like through gay activism—be it the fight for gay rights or marriage equality. On the plus side of sober dating, I’m present and get to feel all of my feelings.” 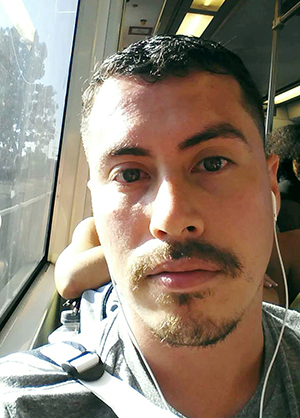 “It’s been really interesting learning to love myself first as a single person versus getting from one dysfunctional relationship to another. Dating used to be kind of like an after-thought. I’d meet somebody and we’d try to hang out, but for the most part it was a sex and doing drugs thing… Dating sober, you can read a connection with somebody more clearly. Before, there was no connection at all. I’m a bit of a novice at this. The dates I have been in sobriety have been a little trial and error for me. I’ve connected with a couple of people really well.” 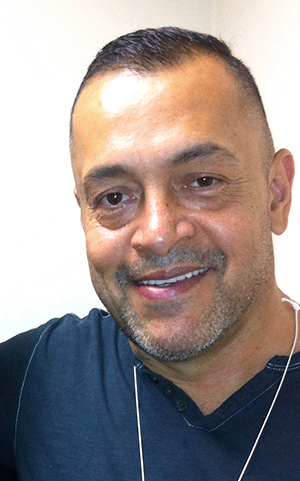 “I enjoy dating sober a lot more than dating under the influence. Before, I didn’t understand what it was like to date. I would meet a guy and we’d go straight to bed. There was also a lot of drama when drugs and alcohol were involved. Today dating has a more serious tone. The drama is still there, but the drama becomes less because we are people who are constantly working on ourselves. Dating in sobriety has a lot of advantages. It’s better when you allow yourself the chance to really get to know someone. It’s nice to really be emotionally connected to another person and to be able to pay attention to the details. It feels more real.”