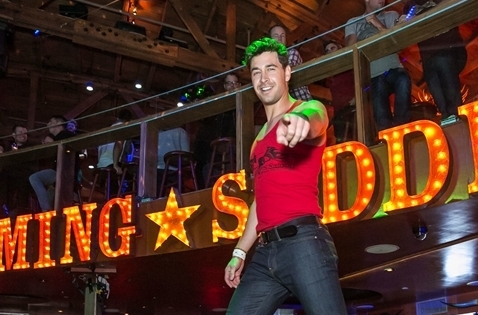 Co-owners Jacqui Squatriglia and Chris Barnes opened the first Flaming Saddles in New York City’s Hell’s Kitchen in 2011, with huge success.  The venue in New York has been compared to an all male version of Coyote Ugly (Squatriglia choreographed the moves at Coyote Ugly). 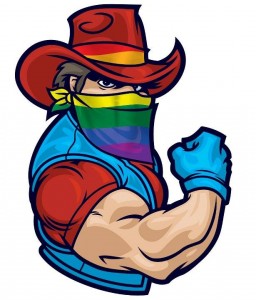 “Country-western music has historically been the soundtrack to people’s lives and has always had a huge LGBT fan base, as evidenced by watching our patrons mouthing the words to their favorite country tunes while bartenders are busy kicking up their heels atop the bar,” Barnes stated in a press release.

Platinum-selling country star Billy Gilman, who recently made headlines for coming out as an openly gay man, will also be honored as a special guest.  “Now that I have finally found my place as a person, I look forward to being an inspiration for others and it will only make the music that much better,” Gilman stated.

Recently voted by New York Magazine as the #1 gay bar in Gotham, Flaming Saddles in West Hollywood will feature all the same elements of its famed east coast location, with full bar service, country-western tunes on the all-digital jukebox and dancing bartenders, performing choreographed dance routines live to the delight of patrons throughout the day and night. 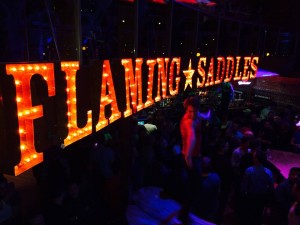