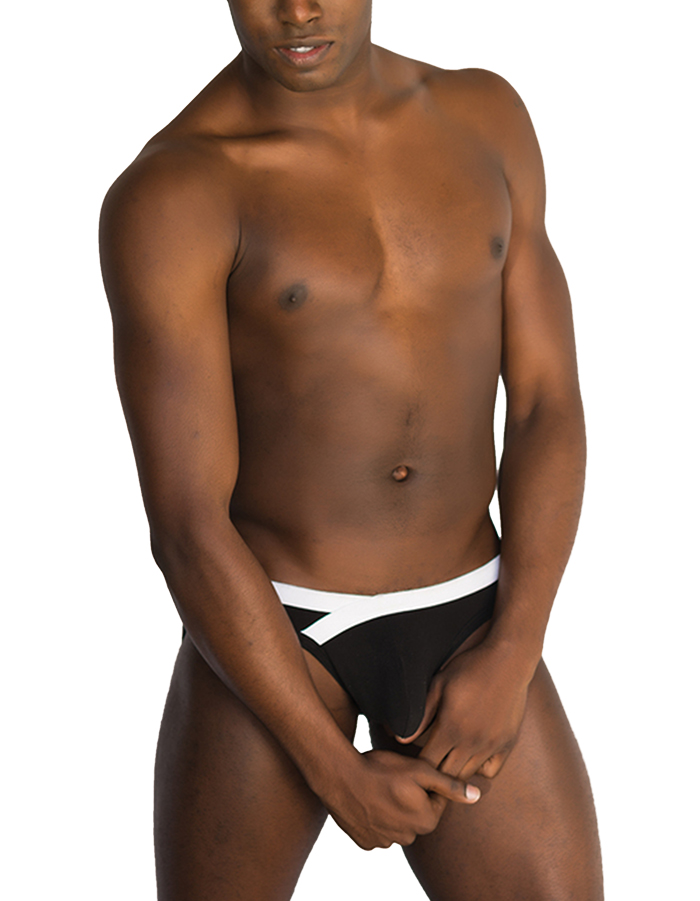 To PrEP Or Not To PrEP?

As someone who is both black and gay, I’m in one of the highest-risk categories for HIV infection… so why am I so wary about PrEP?

The specter of HIV infection has been a part of my sex life since sex became a part of my life, so in theory, I should be happy about the existence of PrEP. I should be exalting its praises from the rooftops, talking about it to everyone, and practically begging my doctor to put me on the little blue pill that is supposed to protect me from HIV and free me from the fear of slipping up and becoming “just another statistic.”

As someone who is both black and gay, I’m in one of the highest-risk categories for HIV infection. I should be running to the pharmaceutical industry to protect me from HIV since the percentages and numbers so clearly indicate that a great deal of people in my group are having problems doing it for themselves, so why am I so wary about PrEP?

I’m wary about PrEP because the amazing efficacy rates that are being touted come from small sample sizes of people who were doing PrEP in conjunction with steady condom use.

I’m wary about PrEP because I have a sneaking suspicion that introducing a very powerful drug used to fight HIV into my HIV negative body isn’t going to be consequence free.

I’m wary about PrEP because I don’t have a huge problem with wearing condoms. They’re actually a badge of honor.

One of the very first gay people I was ever exposed to was the great HIV/AIDS activist Pedro Zamora on the (first) San Francisco season of The Real World, and my 11 year old burgeoning gay self made the powerful and tragic connection between being gay, having sex, and facing death.

Then, safe sex was all the rage, and although I had only the slightest idea what any kind of sex was, I knew I’d be having it with a condom. Condoms were cool. Condoms were safe. Condoms were what mature adults who were sexually confident used.

If PrEP truly is the silver bullet that kills the monster that is HIV infection and this battle is won not because our community stood up and decided to protect ourselves and one another, but because pharmaceutical company research found a way to put an entire community on a lifetime regimen of powerful drugs, it would be a sorry state of affairs.

There was a very controversial (and very good) article in a recent edition of New York Magazine where a young gay man on PrEP was quoted as saying “I deserve this,” in reference to the freedom to have unprotected sex.

Pardon me if I’m wrong, but the right to have unprotected sex is far down on the list of things that I feel entitled to as a gay man.

I feel entitled to equal rights. I feel entitled to protection from employment discrimination. I feel entitled to walk down the street holding my date’s hand freely without the fear of being a target of physical violence. I don’t feel entitled to unprotected sex. Have I had it? Of course. I’m as human as anyone else, and humans sometimes fall short of high expectations that we set for ourselves. But whenever it happened outside of the confines of a relationship, I felt a sense of loss of the empowerment that condom use gives me.

I don’t see condoms as a barrier to closeness with my partners. In fact, I see them as quite the opposite. Condoms bring me closer to my partners, and the simple act of using them is a nod to the countless lives that have been lost to the HIV epidemic. It is still too soon to forget all the lives that were lost, and it is still just too soon for me to take PrEP. I’m making the decision not to PrEP, and it’s ultimately the decision that is right for me.