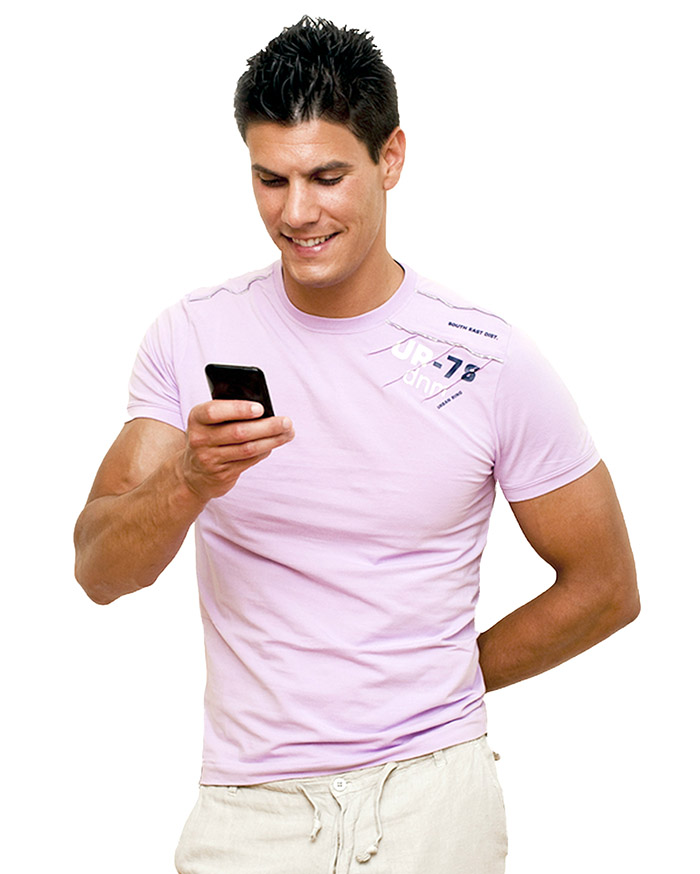 Results of a study conducted by the Los Angeles LGBT Center indicate that gay/bisexual men who use smartphone dating applications, such as Grindr, Scruff, and Recon, to seek sexual partners—have a higher risk of contracting common sexually transmitted infections (STI).

Previous research has suggested that gay/bisexual men who meet online are more likely to indulge in unprotected sex and to have more sexual partners than men who meet potential partners in other ways, such as in bars and clubs.

Since 2009 smartphone apps have become increasingly popular methods of meeting potential sexual partners. These apps allow registered users to use their smartphones’ global positioning system (GPS) to locate and network with other users in the vicinity. Grindr, which was one of the first such apps, accumulated 2.5 million new users in 2012; in 2013, the app reported having six million users in 192 countries worldwide.

7,184 men were tested for STI and provided information about their recreational drug use and social networking methods to find potential sexual partners. One-third (34 percent) of the respondents met sexual partners in person only; a slightly smaller proportion (30 percent) used a combination of person-to-person or online dating; and a slightly larger proportion (36 percent) used smartphone apps and/or a combination of previously mentioned methods.

According to the authors, smartphone apps were favored by younger, well-educated men under the age of 40 and by men of white or Asian ethnic backgrounds. App users were also more likely to use recreational drugs, including cocaine and Ecstasy.

The authors suggest that smartphone apps make it easier to meet potential partners more quickly than online or traditional methods; thereby, boosting the chances of anonymous and riskier encounters, and of contracting STI. Additionally, they point out their findings may not be applicable to gay/bisexual men in other areas or to those not attending a dedicated sexual health clinic.

“Technological advances which improve the efficiency of meeting anonymous sexual partners may have the unintended effect of creating networks of individuals where users may be more likely to have sexually transmissible infections than other, relatively less efficient social networking methods,” they write. “Technology is redefining sex on demand; prevention programs must learn how to effectively exploit the same technology, and keep pace with changing contemporary risk factors for STI and HIV transmission.”