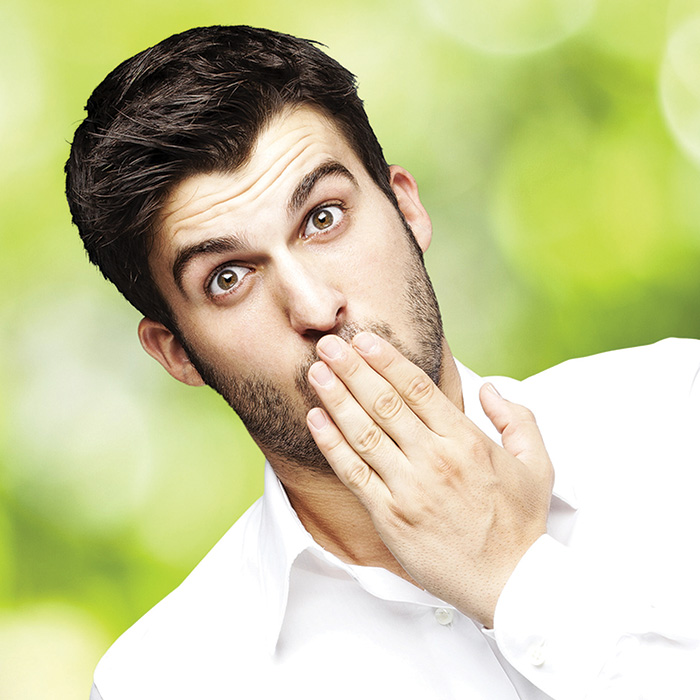 WHEN TALK ISN’T SO CHEAP

The Donald Sterling tapes: the legality of recording private  conversations.

• Los Angeles Clippers owner Donald Sterling has certainly landed himself in a lot of trouble. In late April, a recorded conversation he had with his alleged mistress, V. Stiviano, was leaked to the gossip site TMZ.com. On the recording Sterling is heard making racist comments in which he forbids the woman from bringing black people to Clippers games.

The fallout and public relations nightmare worsened for the billionaire when he instructed Siviano to say she had altered the tape in order to make him look bad, according to an investigator for the National Basketball Association.

The controversy prompted NBA commissioner Adam Silver to sanction Sterling with a $2.5 million fine and to ban him from the association for life.

While all of this drama makes for sensational fodder for the gossip rags and other media channels, the story brings up some good questions about the legality of recording private conversations. The answer to this question depends upon the type of conversation, where it takes place and who was a party to the conversation.

• If you record phone or in-person conversations, there are federal and state laws that limit your right to do so. Violating these laws can open you up to potential criminal charges and civil liability. A good rule of thumb is that it is almost always illegal to record a phone call or conversation that you are not a party to, have consent of the parties involved, or could normally overhear with or without eavesdropping.

California Penal Code Section 632(a) prohibits the recording of confidential communications without the consent of all parties. Evidence obtained in violation of this section may not be used in any judicial proceeding. Communication made in a public place or in any legislative, judicial or other administrative proceeding is exempt as there is not a reasonable expectation of privacy in such places.

•  “One party consent” is required in all 50 states in order to legally record a phone conversation. What this means is that one party to the conversation must give permission for the recording to take place. In many states, the law is more stringent. California law requires all parties to agree to being recorded, except in cases in which one party is involved in criminal activity that includes blackmail or extortion.  Under these circumstances, there is no legal protection. Otherwise, it may be a violation of state law and federal wiretapping law. The FCC (Federal Communication Commission) further states that verbal notification must be given before the recording.

• Businesses are allowed by federal law to monitor and record calls when it is a part of the normal course of conducting business, such as a customer service line. Businesses must always advise callers of the potential or actual recording as well. The monitoring must stop if the content of the call is of a personal nature, except in two party consent states.

• Calls that cross state lines can create complicated legal issues. Although federal law applies, one state may be a two party consent state and the other is a one party consent state. The assumption can be made that the more stringent law would apply in such cases, but the law is not clear on the issue.

• Cell phone calls and other forms of wireless communication once fell into an unregulated gray area, but federal law now makes it illegal to record wireless and cell phone conversations outside of one party consent.

RECORDING POLICE AND OTHER PUBLIC OFFICIALS

• First Amendment considerations come up when you openly record the activities of police officers or other public officials carrying out their duties in public places. A number of U.S. Courts of Appeals have held that the First Amendment protects the right to record audio and video regardless of whether the police/officials consent. This overrides any state or federal laws that otherwise prohibit recording.

• While these rules may seem fairly straight ahead, federal court opinions seem to be changing. In a 2010 case, the Second Circuit U.S. Court of Appeals ruled that secretly recording a conversation is not a violation of the wiretap act if done for legitimate reasons. In the opinion, the Court said “The defendant must have the intent to use the illicit recording to commit a tort of crime beyond the act of recording itself.”