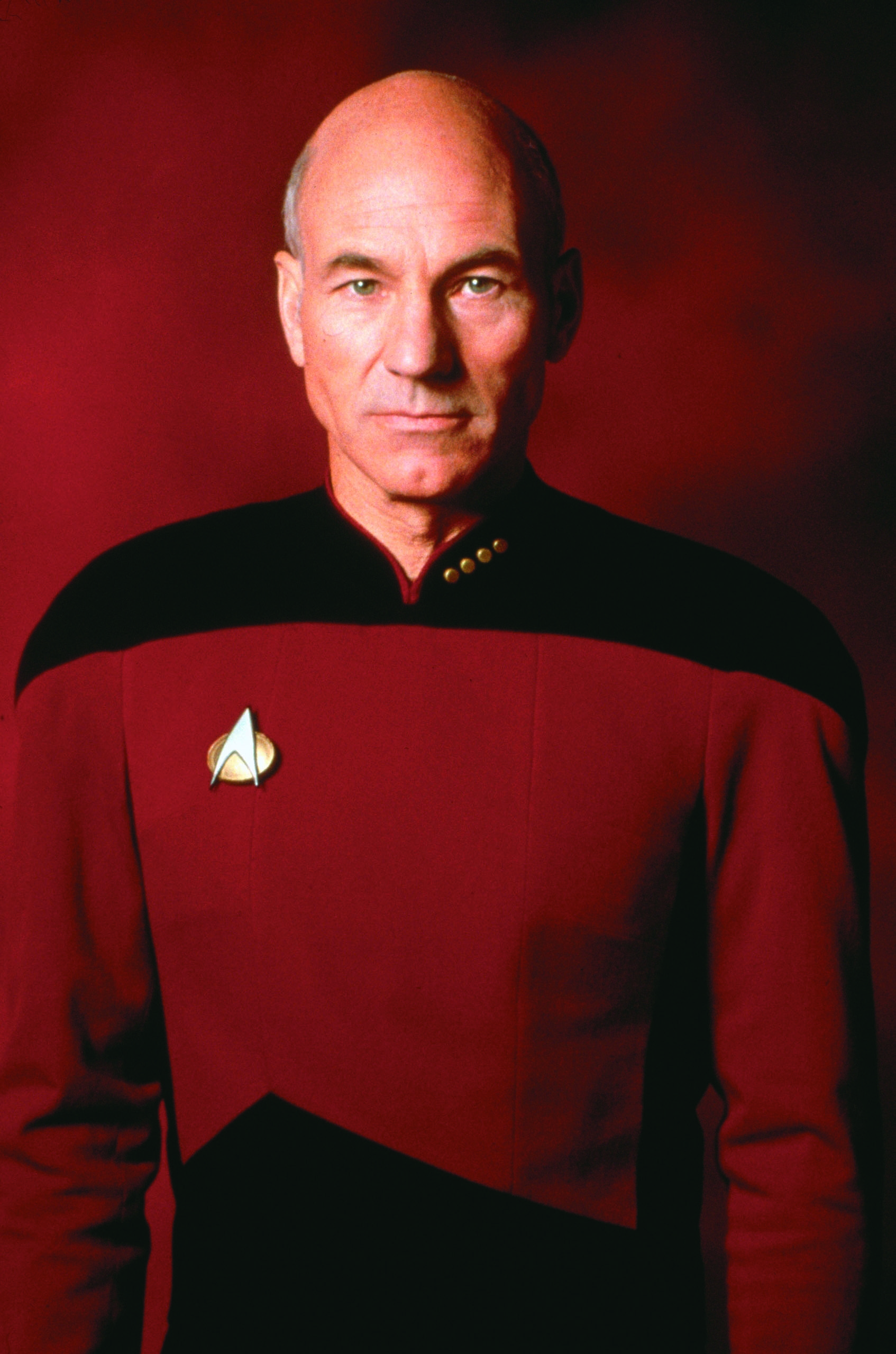 THE DOMINO THEORY:
MARRIAGE, THE ROAD TO VICTORY

> Progress on marriage equality is now so fast and furious that even an excellent monthly magazine like THE FIGHT has trouble keeping up.

Since our last communique, for example, the state of Nevada has abandoned its defense of its antigay amendment in the Ninth Circuit. A federal judge in Virginia has struck the ban on marriage in the Lovers’ State, a decision that now goes to the U.S. Court of Appeals for the Fourth Circuit. And another federal judge has told Kentucky to recognize marriages from outside its borders.

Meanwhile, the marriage cases in Utah and Oklahoma continue on a fast track through the Tenth Circuit, where oral arguments are set for April, and a decision could follow in relatively short order. We also expect quick action in the Sixth Circuit, where Ohio and Kentucky will attempt to defend their laws against marriage recognition. That’s no easy task with the Supreme Court now on record requiring the federal government to treat married couples equally.

I still haven’t reconciled myself to the fact that Captain Picard is now doing voice overs for National Rent-a-Car, and ridiculous ones at that. Make it not so.

Frankly, it looks like the domino theory in action. Is there anything that can keep us from victory, or delay our final triumph? To push the metaphor, is there a giant concrete domino out there? An indomitable domino if you will?

The short answer is no. We know that the Supreme Court has been reluctant to go too far too fast. But when faced with an up or down vote on national marriage rights, they will find themselves between a rock and an iceberg. We’re the rock, and the ice is melting.

The High Court cannot roll back marriage rights that are now in place in 17 states and approaching fast in a half dozen others. They cannot un-marry tens of thousands of people. They cannot rule that sexual orientation discrimination is fundamentally legal. A few years ago they had far more options, which is why gay advocates avoided federal courts. No longer.

But what about delay? Is there anything to slow down what seems to be a marriage case on a bullet to the High Court’s 2014/2015 docket? The only thing I can think of is the prospect that every appellate court ruling would be accepted for review by the full appellate court. That would require majority votes by the Ninth Circuit (which refused to review the Prop 8 case), the Tenth Circuit, the Fourth Circuit, the Sixth Circuit, and maybe others.

Second, I suppose it’s possible that the High Court could follow Windsor by ruling that while states may decide whether or not to contract a same-sex marriage, they may not refuse to recognize a legal marriage from elsewhere. Such a ruling would fall short of total victory, but for all practical purposes would end the long battle for equality and leave us with mop up duty.

> Under the circumstances, what’s the play for conservative Christians? Apparently, their game plan calls for legislating draconian state statutes that would allow anyone and everyone to refuse business with gay couples and/or gay men and women in general, under the guise of—you guessed it—religious freedom.

We’ve been over this ground repeatedly in the last year, mostly due to homophobic bakers and florists who defied state antidiscrimination laws in order to shun their gay and lesbian would-be customers. All of them whined about religious freedom, but so far, none of them have won in court. If you have a business, you are obliged to follow state laws of general application, period.

But what about states that don’t have gay rights protections? Can they enshrine the right to refuse service to a class of people in state law? Not really, which is why most of these recent proposals claim to “protect religious freedom.” Since religious freedom is already protected in the Constitution, the pretense is suspect from the start. Yet this is the only card our adversaries have left to play.

So far, at least six states have proposed this kind of legislation, but the measures have advanced in just one, Arizona. As we go to press, Governor Jan Brewer is considering whether to veto the antigay bill, to approve it, or to let it take effect without her signature. By the time you read this issue, she will have taken a stand.

The good news, sort of, is that these proposals have been turned aside by Republicans in Kansas, Idaho and elsewhere who believe they go too far. At least one of the drafts included a provision that would have forced a gay client who tried to sue a business to pay everyone’s legal bills if he or she lost. Seriously?

I suppose any one of these bills, if enacted, would be struck by a federal court, but the very concept is beyond appalling.

> Don’t you hate it when you’re browsing around and you click on a provocative news link only to wind up on a page with a gigantic headline, and one or two sentences of text, if that? Ellen Page came out of the closet, for any of you who missed it.

And how about the lists of: “Ten Things Your Doctor Won’t Tell You,” or: “Eleven Foods Never to Feed Your Pet?” When you get to the story, you have to click on each numbered item and go to a separate page for each new revelation. It takes forever. Plus, it’s always stuff you know anyway, like “don’t give your dog chocolate,” or “you really shouldn’t drink so much.” But I plow through the entire presentation every time despite myself. Why? Why don’t I ever learn?

I mention this because I just went through the former frustrating experience in an attempt to learn about Patrick Stewart (he shrugged off mistakenly being called gay) and the writers of HBO’s “Looking” (who insist the show’s not boring). I have decided I like “Looking.” It’s not great, but it’s not so bad. As for Stewart, I still haven’t reconciled myself to the fact that Captain Picard is now doing voice overs for National Rent-a-Car, and ridiculous ones at that. Make it not so.

> Finally, the other big news of recent note was the decision by ex-Missouri Tiger Michael Sam to come out as gay on the verge of his NFL career. Here in our household, we do not care for Missouri, or anyone connected to Missouri. I married into a Jayhawk family, which includes some members who will drive across the Kansas City border in order to avoid paying sales tax to Missouri. No lie. Without going into the history of the pre-Civil War conflict, let’s just say that we still call people from Missouri “slavers.”

So imagine my surprise when my wife looked up from her iPad and remarked “good for Missouri.” Honestly, it was as if she announced that “Ted Cruz has a point,” or suggested a long weekend in Lubbock. It turned out that on the heels of Sam’s announcement, Fred Phelps dragged the remains of his Westboro Baptist Church family to Mizzou and took possession of street corner, where he and his gang held up their usual signs. In response, thousands of Missouri students took to the opposite side of the street in protest. The lines went on forever.

Sam’s decision was courageous, but it was also pragmatic. He was openly gay, and any future employer would know his status. But nonetheless, he came out with style, and we will finally see what happens when you let a gay man into a football locker room. Considering what we’ve learned about what passes for camaraderie in the NFL, I’d say being gay is the least of his worries.  Some of those Miami Dolphin sideshows make a frat party look like dinner at Downton Abbey.