The Law | The Fight Magazine 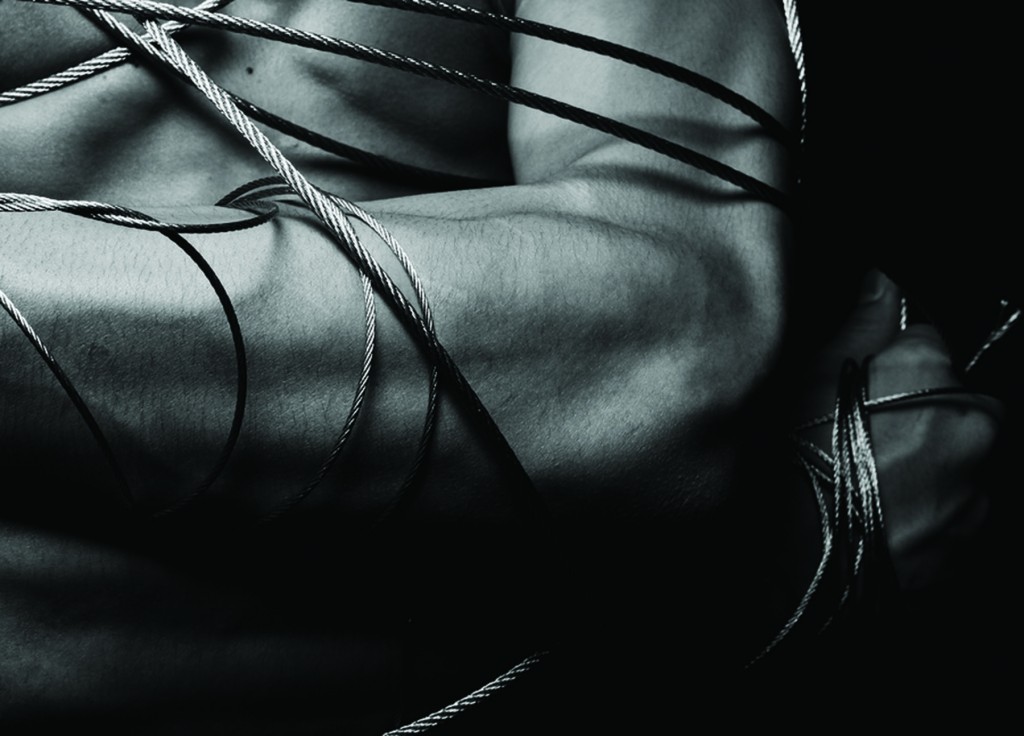 Certain sexual practices can be prosecuted under state criminal laws. This is true even when there is clear consent.

Criminal prosecution can arise in various circumstances, including situations in which one participant is injured requiring medical treatment and the injury is brought to the attention of the police by hospital staff, doctors or a family member.

Use common sense. Make sure that you play with people that you know and trust.

The definitions of assault, abuse and other such crimes involving infliction of physical harm vary from state to state. There are no federal statues in this area. Most state laws covering assault do not cite consent as a defense.

Under California law, the crime of “assault” takes place when someone performs an act that is likely to result in the application of force to another person. There is no actual requirement that an assault result in a violent or forceful act upon another. It is only necessary that a person attempted to commit such an act, and had the ability to do so.

Unchanged since being enacted in 1872, California Penal Code 240 PC is a misdemeanor. Prosecutors typically charge this simple assault crime when the alleged victim doesn’t suffer a significant injury. But if a weapon or serious injury does occur, then a more serious charge can be applied. Keep in mind that prosecutors could view certain “play items” such as whips, chains, vibrators or other sexual toys as weapons depending on how these objects are used.

HOW TO PROTECT YOURSELF

Use common sense. Make sure that you “play” with people that you know and trust. Establish clear boundaries and avoid behavior that can inflict serious injury upon another person. Use “safe words” that can enlisted be when things are about to cross the line. Avoid the taking of pictures or video or other forms of recording that could be used against you as evidence at a later date.

If the police do become involved, remember that you do not need to allow them into your home without a search warrant unless they believe someone is in immediate danger.  If you are arrested, invoke your right to not make a statement and immediately ask for a lawyer. You are not under any obligation to make a statement without an attorney present.