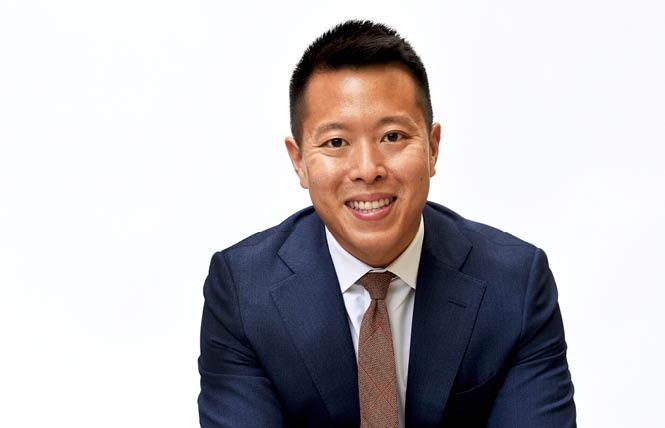 As Executive Director, Hoang hopes to expand the organization’s physical presence across California, with a particular focus on the Central Valley, Orange County and the Inland Empire. He also plans to focus on advancing racial justice, immigration reform and deepening Equality California — and the LGBTQ+ community’s — political power across the state.