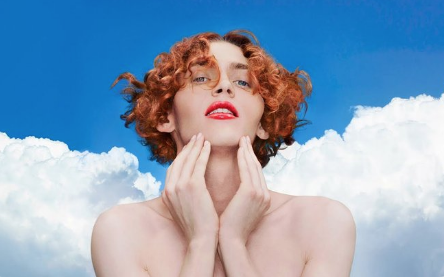 The Scottish recording artist, DJ, and producer SOPHIE has died at the age of 34 after what the artist’s team characterized as a “sudden accident” in Athens, Greece, reports Towleroad.

NME reports: “An official statement from the artist’s team has confirmed the news to NME. SOPHIE was 34. ‘It is with profound sadness that I have to inform you that musician and producer SOPHIE passed away this morning around 4am in Athens, where the artist had been living, following a sudden accident,’ the statement reads.”

SOPHIE spoke about being trans in a 2018 interview with PAPER magazine: “For me, transness is taking control to bring your body more in line with your soul and spirit so the two aren’t fighting against each other and struggling to survive. On this earth, it’s that you can get closer to how you feel your true essence is without the societal pressures of having to fulfill certain traditional roles based on gender. It means you’re not a mother or a father — you’re an individual who’s looking at the world and feeling the world. And it’s somehow more human and universal, I feel.”