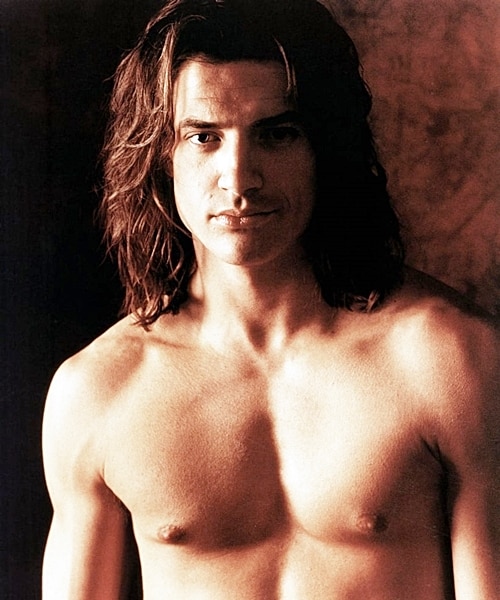 Darren Aronofsky will direct Brendan Fraser in “The Whale,” an adaptation of Samuel D. Hunter’s play about a morbidly obese recluse, reports Variety.

A24 has global rights to the film. “The Whale” was critically acclaimed when it debuted Off-Broadway in 2012, winning both the Drama Desk Award and the Lucille Lortel Award for outstanding play.

It’s the story of a 600-pound middle-aged man named Charlie and his attempts to reconnect with his 17-year-old daughter. The two became estranged after Charlie abandoned his family for his gay lover, who later died. Charlie then turned to compulsive eating out of grief.