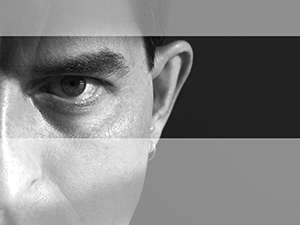 The school said someone interrupted online classes with racist and hateful comments that included homophobic slurs directed at students and a professor.

Back in March, similar incidents were reported at USC and multiple high schools in the area have also said they’ve experienced similar Zoom-bombings.