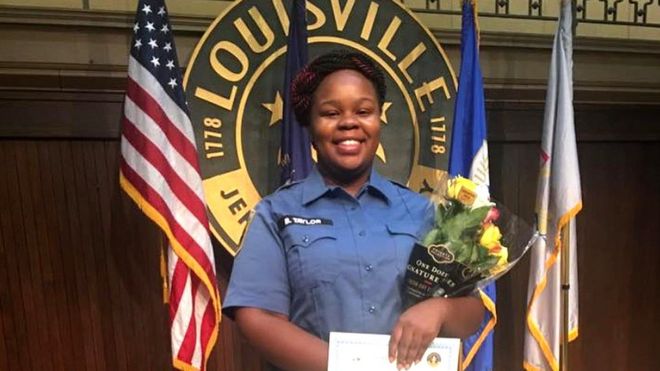 “The Los Angeles LGBT Center is outraged by the grand jury’s decision. Not surprisingly, today’s decision reinforces the systemic inequity of the justice system and its continued failure to hold law enforcement culpable for killing Black community members—in this particular case, the killing of a Black woman in her own home.

“The Center joins millions of Americans in demanding justice for Breonna Taylor. Call Kentucky Governor Andy Beshear at 502-564-2611 to demand accountability and to insist that the system be overhauled.”