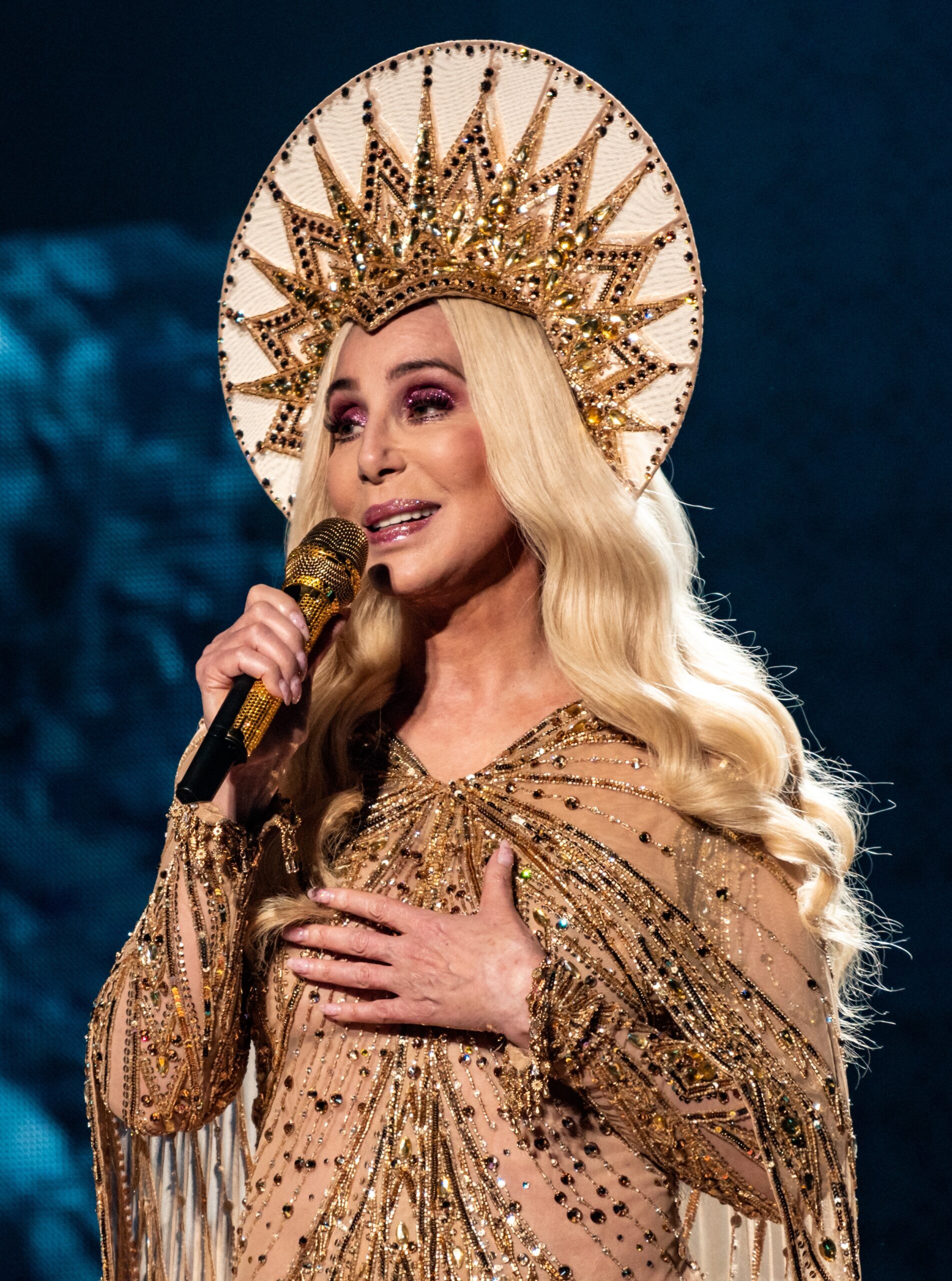 Pete Buttigieg, the former Mayor of South Bend, Indiana, and the first out gay presidential candidate to win a state party caucus introduced the megastar performer saying that he was the “only thing between hundreds of prominent LGBTQ+ activists and Cher.”

Washington Blade reports that there were 500 attendees on the Zoom call.

Today, the cast of Netflix’s Queer Eye will join Jill Biden for a “grassroots fundraiser” and conversation.