Lesbian Campaign Advisor Who Shielded Kamala Harris From Attacker Will Be Her Chief Of Staff. WATCH! | The Fight Magazine 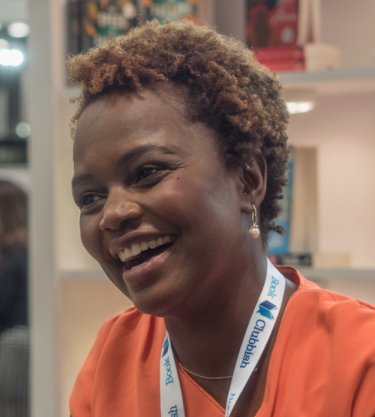 Joe Biden’s campaign has assigned an out woman, Karine Jean-Pierre,  to be chief of staff to his running mate, putting a lesbian in one of the campaign’s most senior positions, reports LGBTQ Nation.

People who have followed the 2020 Democratic primary closely may remember Jean-Pierre from a viral video of a white, male animal rights activist taking Harris’s microphone away from her during a 2019 MoveOn forum.

Jean-Pierre leapt to her feet up to grab the mic back, reports LGBTQ Nation.