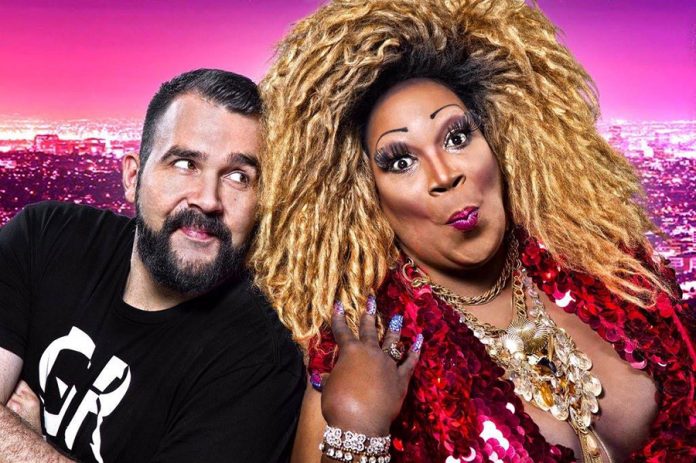 Members of the West Hollywood community and the Greater Los Angeles area are mourning the loss of Lady Red Couture, a trans activists, trans drag performer and the co-hostess of the gay talk show Hey Qween, reports WeHoTimes.

She was widely known for her singing and performances at clubs throughout West Hollywood such as Micky’s WeHo and Rage nightclub. She was also a hostess at the recently closed Gym Bar during past showings of RuPaul’s Drag Race.