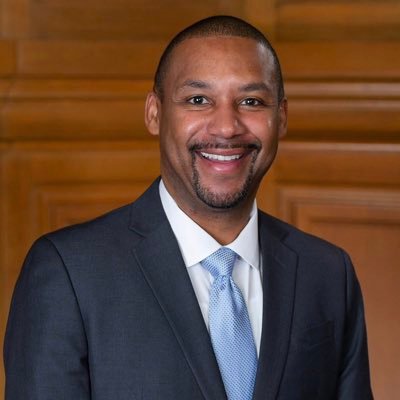 Shamann Walton, a San Francisco supervisor,  has introduced legislation that would outlaw racially-motivated 911 calls such as those made by various “Karens” around the country, reports Towleroad.

The legislation is appropriately named: The CAREN Act, which stands for Caution Against Racially Exploitative Non-Emergencies. The bill would charge people who make false racially-biased emergency calls such as the one made by skincare CEO Lisa Alexander in San Francisco’s Pacific Heights neighborhood in early June.