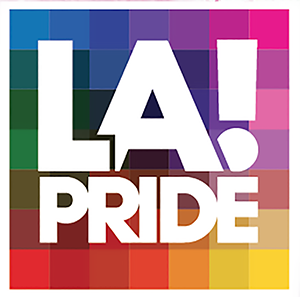 The CSW Board of Directors sent a brief letter of intent to the West Hollywood City Council announcing their move this morning. The Board cites construction at West Hollywood Park and the changing demographics of the Greater Los Angeles Area among the reasons LA Pride will no longer take place in West Hollywood. The letter does not say where CSW intends to host LA Pride next year.

In a letter of intent to the West Hollywood City Council – CSW wrote:

“… As our  non-profit organization continues to evolve and grow, we want to inform you of our intention to move  the LA Pride Parade and Festival out of West Hollywood in 2021.

The Board of Directors has decided to take this approach for several reasons. These include  construction in West Hollywood Park, the changing demographics of Greater Los Angeles, our  commitment to being responsive to the LGBTQIA+ community’s needs, and our allyship and  collaboration with other movements for social change…”