Suspect In Deadly Bar Stabbing Of A Bisexual Man Was Released, Then Re-Arrested. WATCH! | The Fight Magazine 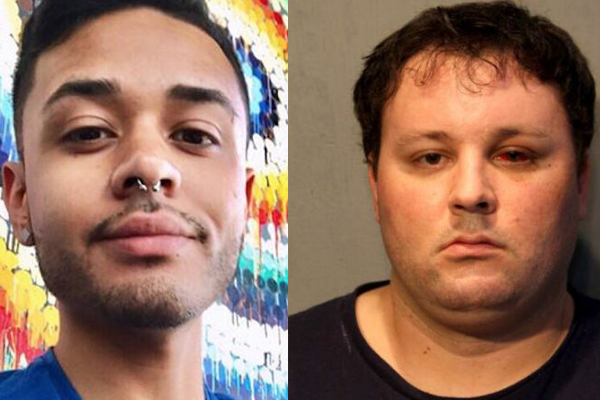 Chicago police have finally re-arrested a Marine veteran accused of fatally stabbing a bisexual man with a box-cutter after shouting a homophobic slur, reports Towleroad.

Thomas Tansey, 30, is charged with first-degree murder in the Feb. 21 stabbing of Kenneth Paterimos, a 23-year-old barista who identified as bisexual, at Richard’s Bar on the city’s west side.