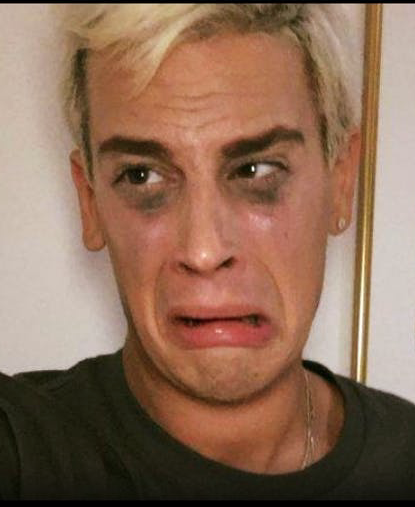 Milo Yiannopoulos, the former editor of Breitbart and mascot for Boston’s Straight Pride, has complained that he can’t put food on the table as none of his fans are supporting him, reports Pink News.

The self-described “pop star of hate” has previously said he would “cure” himself of being gay if he could, described trans people as “mentally ill gay men dressing up for attention”, and claimed lesbians aren’t real, just “confused straight women.”

He was permanently banned from Twitter and Facebook for violating hate speech rules and is now relegated to fringe social media platforms Gab, Parler and Telegram, but says he’s “getting close to quitting” as he cannot build a sufficient audience there.

“I spent years growing and developing and investing in my fan base and they just took it away in a flash,” he moaned. “I can’t make a career out of a handful of people … I can’t put food on the table this way.”