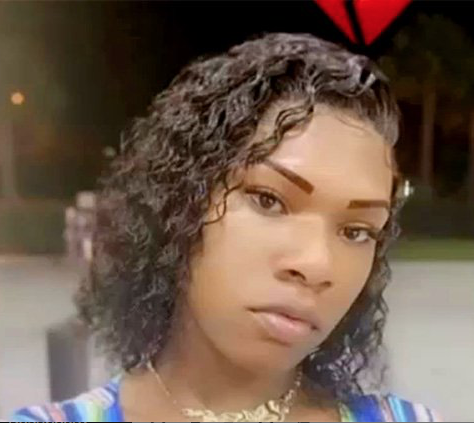 Her death is the 18th murder in the U.S. this year and the 17th African-American trans woman. Friends say they believe she was targeted because of her identity.

While her friends told the media that Slater’s identity was a motive in the crime – investigators with the Hendry County Sheriff’s Office say they have yet to determine a motive for the crime, but they did say it’s one of the most brutal murders they’ve ever seen.