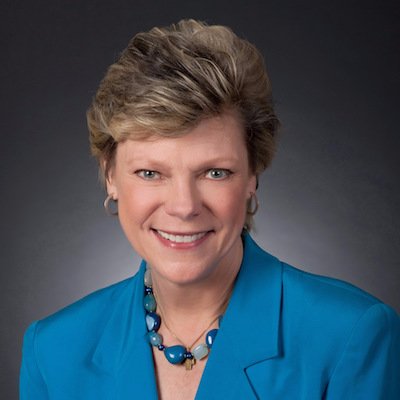 Roberts won countless awards, including three Emmys, throughout her decades-long career. She has been inducted into the Broadcasting and Cable Hall of Fame and was cited by the American Women in Radio and Television as one of the 50 greatest women in the history of broadcasting. She was named a “Living Legend” by the Library of Congress in 2008.

Her death was due to complications from breast cancer.

Roberts was “a true pioneer for women in journalism,” Goldstone said.