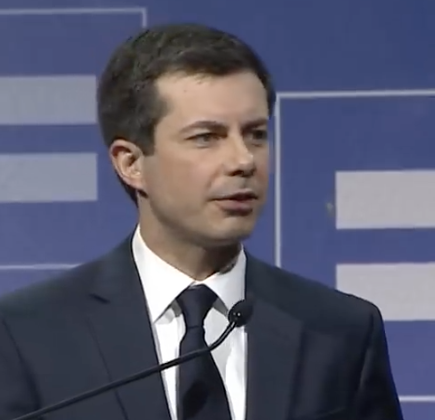 The event, named “Power of Our Pride,” is set to take place at the Novo, a Los Angeles venue, on Oct. 10, the night before the 31st annual National Coming Out Day, the foundation said.