Anti-Gay Radio Host to Prez Candidate Andrew Yang: Go Back to China, or Wherever You Came From. WATCH! | The Fight Magazine 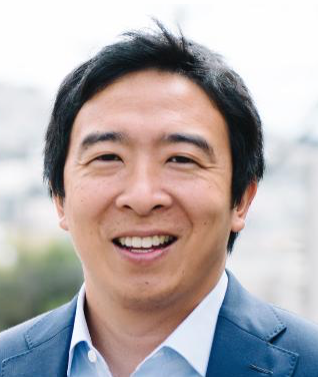 While criticizing Yang’s plan for the Freedom Dividend, a universal basic income that would give every American $1,000 monthly, Peterson declared, “There’s this little Asian guy or Chinese guy, whatever he is, he should go back to China, or wherever he came from, Andrew Yang.”

“See? You allow these people to come into our country and they come in with this socialist, communist ideas,” the commentator added, reports NextShark.

Yang, a 44-year-old tech entrepreneur from Schenectady, New York, is the son of Taiwanese immigrants.