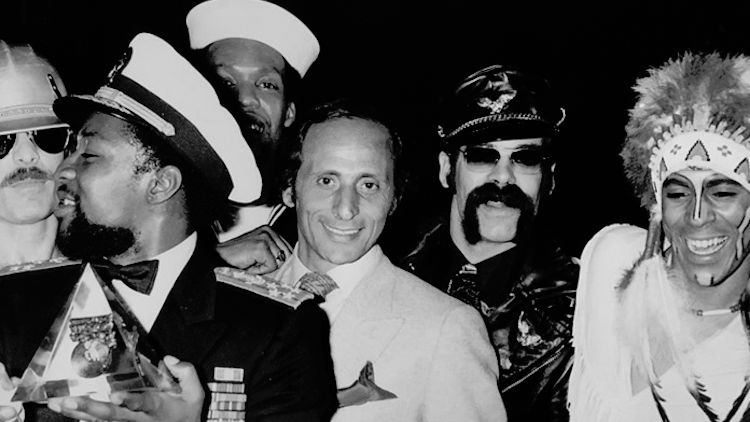 Henri Belolo, a music producer and co-creator of the Village People, died on Saturday, New York Daily News reports. He was 82.

“I am devastated by the untimely death of Henri Belolo who was my former producer, mentor and co-creator of Village People,” lead singer Victor Willis said in a statement to Rolling Stone. ” Henri who actually died on August 3, 2019, leaves an impressive body of work that helped shape the disco genre, and as a record executive, he was par excellence.  A private funeral was held already in France [in] Paris, but we are working on a public memorial service which is expected to be announced soon.”

The French producer was born in Casablanca, Morocco in 1936 and was reared on American and African music brought over by U.S. troops, reports Rolling Stone.

When he was in his 20s he moved to Paris, France where he worked as a DJ and music producer. In 1973, he moved to the U.S., where he later teamed up with producer and fellow Moroccan Jacques Morali.