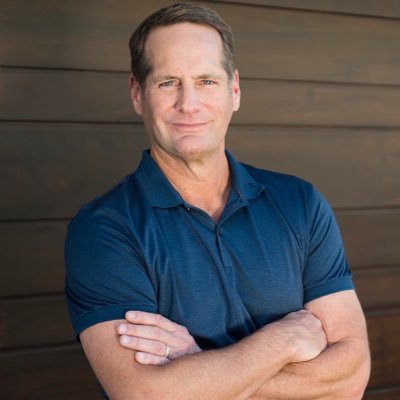 Rohrabacher has made a number of controversial comments over the years. In May, he said it was acceptable for people to refuse to sell their homes to gay men and lesbians if they “don’t agree with their lifestyle.”

The Republican congressman is known for his outspoken support for Russian President Vladi­mir Putin.