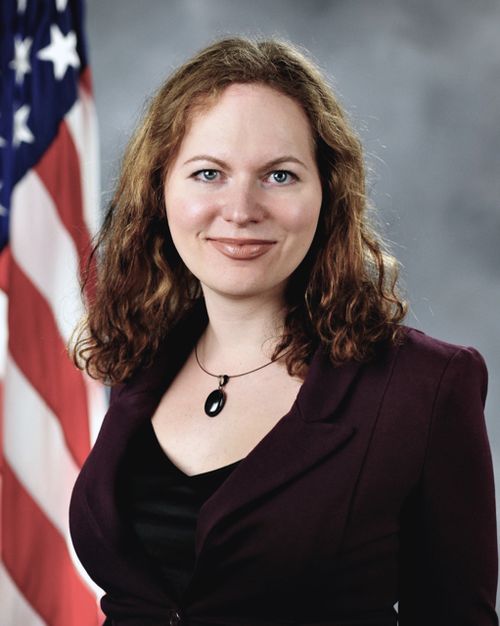 A record number of lesbian, gay, bisexual and transgender people are standing in elections for public office, reports Reuters.

The Victory Institute said gay and trans people were still under-represented in political life, but it was aware of more than 400 LGBT candidates so far in 2018 – a higher number than ever before.

The majority of the LGBT candidates coming forward are Democrats, and many are standing in November’s midterm elections.

They are running for positions ranging from state governor to local government officials.