Charlotte Rae, MRS. GARRETT On Facts Of Life And Diff’rent Strokes, Has Passed Away | The Fight Magazine 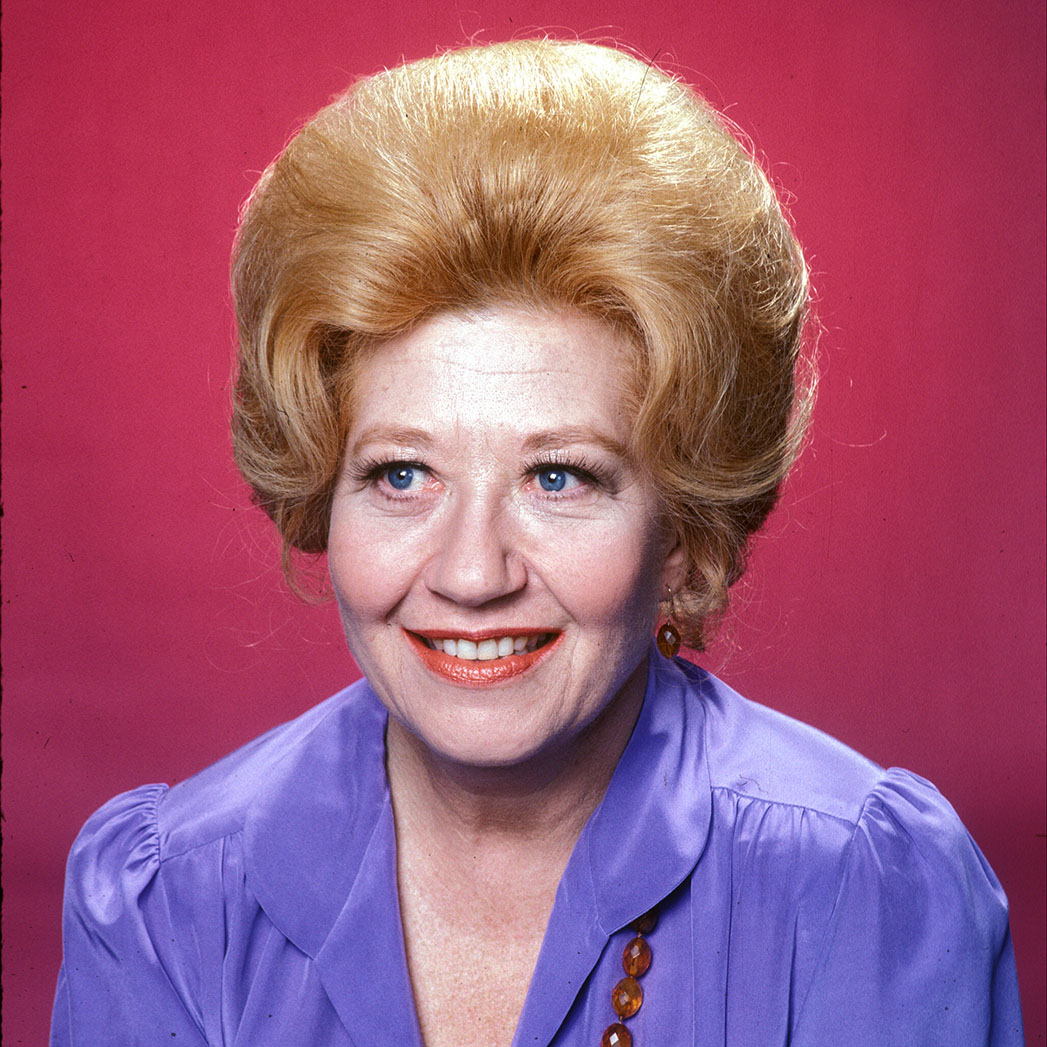 Charlotte Rae, best known as wise and lovable house mother Mrs. Garrett on The Facts of Life, died Sunday at her home in Los Angeles, representatives for the actress confirmed. She was 92, reports EW.

Rae played the kooky but kind housekeeper Edna Garrett, unmissable thanks to that mound of bright orange hair, on Diff’rent Strokes, and when she became a popular breakout character, Rae herself proposed the spin-off. That spin-off became The Facts of Life, a sitcom about a girls’ boarding school and their (once again) kooky and kind house mother. Rae’s Mrs. Garrett (or Mrs. G, as Nancy McKeon’s Jo liked to call her) helped guide the girls through every very special episode theme imaginable, from depression to dating, AIDS to alcohol.