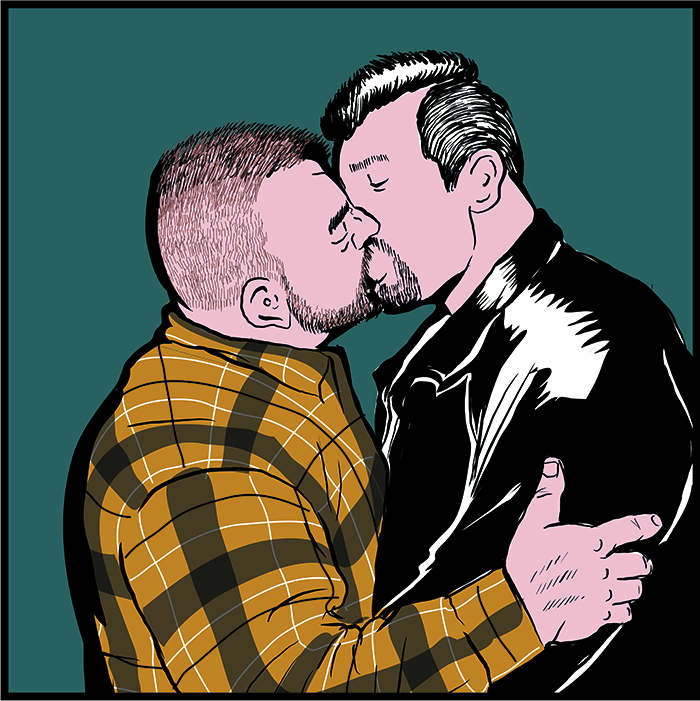 MacIsaac has released five issues of his solo series Shirtlifter, with the sixth due for release later in 2018.  His wordless collaboration with Dale Lazarov, Sticky, was recently re-released in a 10th anniversary edition by German publisher Bruno Gmuender.

To support the project, please go to http://northwestpress.com. 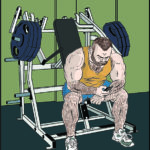 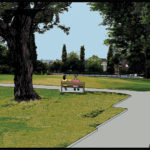 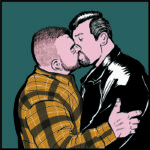 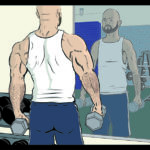 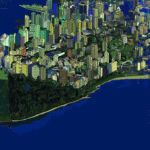