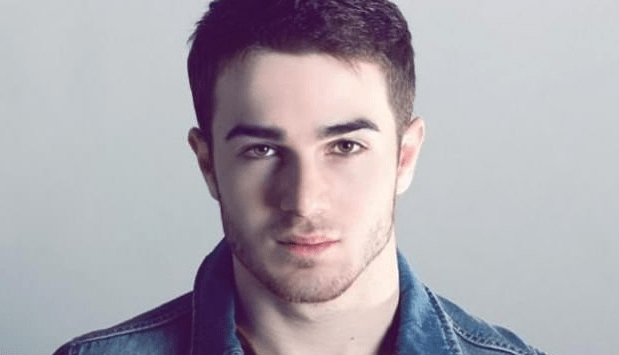 Sources are reporting that Russian singer Zelimkhan Bakaev was arrested, tortured, and murdered  by Chechen authorities “on suspicion of homosexuality,” reports Will Kohler  at http://www.back2stonewall.com.

Bakaev’s Instagram account has mysteriously been deleted, but a small Twitter account in his name remains active, offering no recent updates. Earlier this week, Igor Kocketkovof the Russian LGBT Network made a statement to the media regarding the disappearance, saying:

A source close to activists in the region have stated that  Bakaev, 26, was tortured to death. “He arrived in Grozny and was picked up by police within three hours,” they claimed. “Within ten hours he was murdered.”

WATCH a video of one of his performances here: