The Making Of A Community | The Fight Magazine 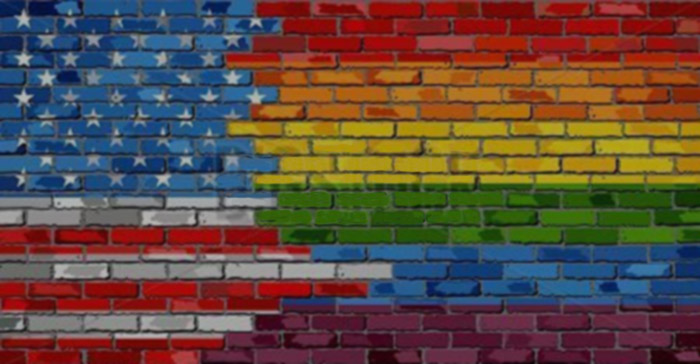 You’re on the list… All you have to do is show up, and jump in.

On March 2nd 2017, The Huffington Post published an article titled The Epidemic of Gay Loneliness. It quickly went viral on social media and got everyone talking about gay loneliness as depicted by the article’s author, Michael Hobbes. 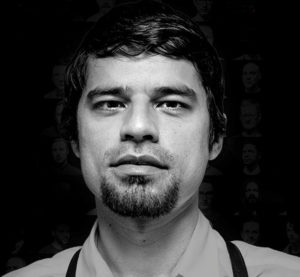 Leo Herrera: “Our community and our culture is the way we relate to each other… It’s our religion.”

For a staggering 6,500+ words (about twice the length of a New York Times cover story), Hobbes cites multiple studies and personal anecdotes that in concert paint a grim portrait of loneliness in the gay community. In short, gay men, by virtue of being gay, have a propensity for mental disorders, drug addiction, major depressive episodes, and suicide; and it’s because of these issues that we experience toxic competition in our relationships, and are increasingly inclined to choose self-isolation over social engagement.

While I agree with Hobbes on many of his points, I’m shocked as to how he penned almost seven grand of prose without a single mention of all the fabulous ways gay men lead happy lives together. In fact, only the last sentence of his article alludes to a solution:

“We keep waiting for the moment when we feel like we’re not different from other people. But the fact is, we are different. It’s about time we accept that and work with it.”

Hobbes—you’re a little late to the party, buddy. But don’t worry. You’re on the list! Everyone is. All you have to do is show up, and participate. Here’s the skinny:

Gay men have been distinguishing themselves from mainstream culture for decades. Some of these gay men identity as queer, faerie, gender fluid, counter-culture, non-normative, and polyamorous (to name a few). Not to mention, everyone has their own interpretation of their chosen identity. They live fabulously open, loud and proud lives and create happiness in their communities.

Never once did you mention any of these gay men in your article. They’re as much a part of the gay community as you and your friends are. Some of them are lonely and some of them are not. For the ones that are not lonely, there’s a common denominator: they recognize that community is never perfect because it’s always work in progress. The keyword being there “work” or “werque” and in as many cases as possible, it’s “weeeerrrrqqe”.

We celebrate this work, because through our efforts, “we’re a community that’s reinventing culture across the world.”

Those are the words of Columbine Demers, a self-identified gay participant living in British Columbia. Demers believes that assuaging loneliness and creating culture go hand-in-hand.

“Large numbers of gay men transcend ‘mainstream’ gay culture and learn to relate to each other in less toxic ways,” Demers says, “Find these people and be like them.” 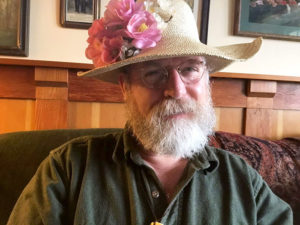 Columbine Demers: “Large numbers of gay men transcend ‘mainstream’ gay culture and learn to relate to each other in less toxic ways.”

Toxicity is not exclusive to men or to gay men in general, and toxic masculinity is a struggle for gay men and straight men alike. The difference is that straight culture sanctions it while gay culture tries to examine it. By acknowledging our own toxicity, we are vigilant of it in others. This can make us afraid of branching out and connecting. To surpass your fears, you have to commit to working through toxicity with other people.

“People treat friendship and community in the same way they treat their [romantic] relationships. They think they’re just going to fall into it, but it takes sustained intentions and effort…it doesn’t happen overnight,” Demers says.

And we have our work cut out for ourselves. Gay safe spaces are declining largely because of mass gentrification in major urban centers. With fewer safe spaces, we have fewer places to interact without fear of discrimination, which, in effect, can make the struggle against loneliness more difficult.

“Apps aren’t killing gay spaces”, says Brenden Shucart, writer and advocate for people living with HIV, “People are using apps to make up for the absence of gay spaces in their lives.”

“What does that mean? We need to create new gay spaces where new community, new relationships and new identity can thrive,” says Shucart. 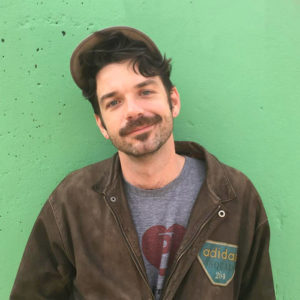 Pioneering identity and radical relationships has always been a part of gay legacy. Because we distinguish ourselves from heteronormative culture, we afford ourselves the freedom to structure relationships based solely on the needs and wants of the people involved. I myself am married, but my husband and I have an open, polyamorous relationship. We have lovers that become friends, and friends that become lovers. While our relationship paradigm isn’t unique, but the way we relate to each other, is.

“Our community and our culture is the way we relate to each other,” says gay artist and activist Leo Herrera, “It’s our religion.”

Throughout his adolescence and early 20s, Herrera enthralled himself in books about funny and inspiring gay men that were building their own unique culture. When Herrera moved to San Francisco, he expected to find these gay men, but didn’t.

“I thought I would find these inspiring gay men I read about when I moved to San Francisco. And when I didn’t, I realized I had to do what they did and create culture myself,” Herrera says.

“When people make stuff, they don’t have time to sit around and brood on everything that’s wrong,” Herrera says, “So when I hear that someone’s lonely, I ask them, are you lonely, or just bored? What do you do with your time?”

Herrera believes that even social media can offer an outlet for engagement and cultural curation.

“Do you have a balanced diet of expression on social media? Are you just posting selfies? What is it that you’re providing for everyone else? What are we getting out of your posts? Is it just a mirror for yourself?  What are you offering that make you feel connected to other people?”

What are you offering that makes you feel connected to other people? Might not be the easiest question to answer, but you can think about it on your way to the party. You’re on the list, remember? Everyone is, after all. All you have to do is show up, and jump in.