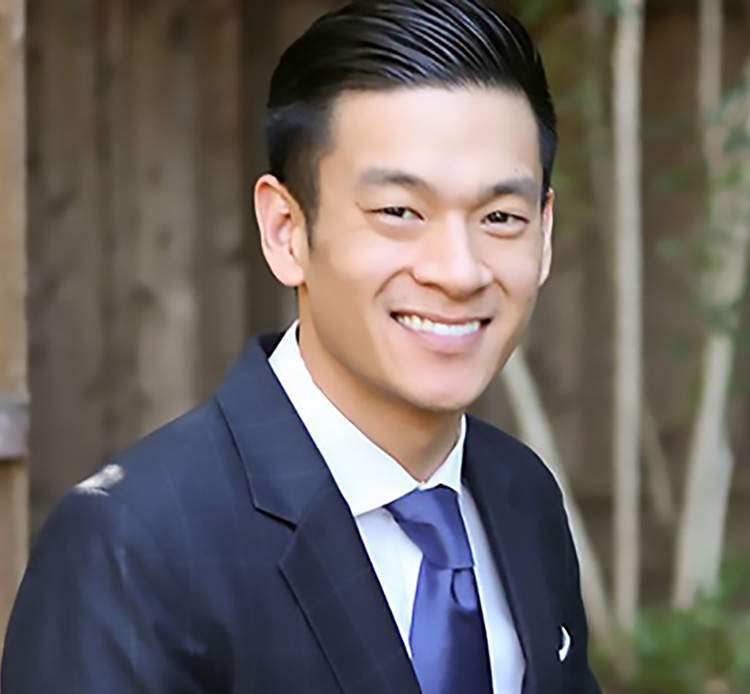 A summary of LGBT-supportive bills taking effect this month.

California Governor Jerry Brown signed into law several LGBT-supportive bills this fall that have taken effect in 2017, including a bill aimed to combat discrimination at universities and legislation designed to prevent youth suicides, reports The Bay Area Reporter.

AB 2640, authored by Assemblyman Mike A. Gipson (D-Carson) aims to stop the spread of HIV and save the lives of people who are at high risk of being exposed by providing information about PrEP and PEP (post-exposure prophylaxis) to high-risk patients when HIV test results are negative.

AB 2439, authored by Assemblyman Adrin Nazarian (D-Sherman Oaks),  creates a pilot project that will be administered by the state health department that will assess and make recommendations about the effectiveness of routinely offering an HIV test in a hospital emergency room.

AB 1887, legislation authored by gay Assemblyman Evan Low (D-Campbell), prohibits state agencies and the state legislature from ever requiring any of its employees to ever travel to a state that discriminates against LGBT people. It took effect January 1.