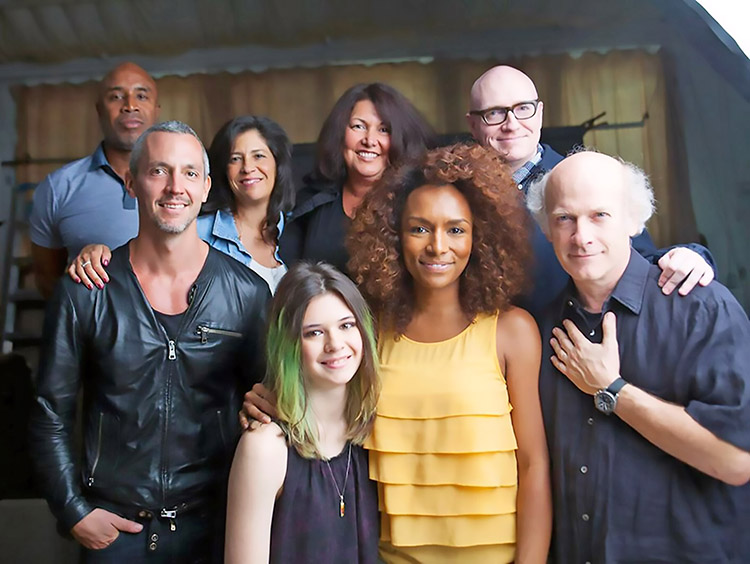 With 162 films from 19 different countries, Outfest Los Angeles once again brings together the highest quality of LGBTQ film in the world along with highlighting efforts in the mainstream media to tell those stories.

The 2016 Outfest Los Angeles LGBT Film Festival returns to the Ford Theatres after a two-year renovation of the historic venue. The much anticipated comedy, Ghostbusters will kick off the screenings on July 13 with Documentary Centerpiece Kiki, Bearcity 3, Modern Love, and Closing Night Gala Other People following on the subsequent days.

“It is an amazing year for LGBT cinema,” says Outfest Director of Programming Lucy Mukerjee-Brown.

“Outfest Los Angeles continues to raise the profile of queer film, and launch the careers of LGBT filmmakers. This year we are particularly proud to spotlight women
in the industry with 43% of the festival’s content helmed by female directors. Relatedly, at a time when there is some concern about film production in Los Angeles, it was heartening to see local, independent filmmakers making use of the rich diversity of this city to propel their storytelling. The Made in LA spotlight pulls together the mosaic of cultures that make up this city and reminds us that despite our differences, we are one community.”

“… Pulling together the mosaic of cultures that make up this city, reminding us that despite our differences, we are one community.”