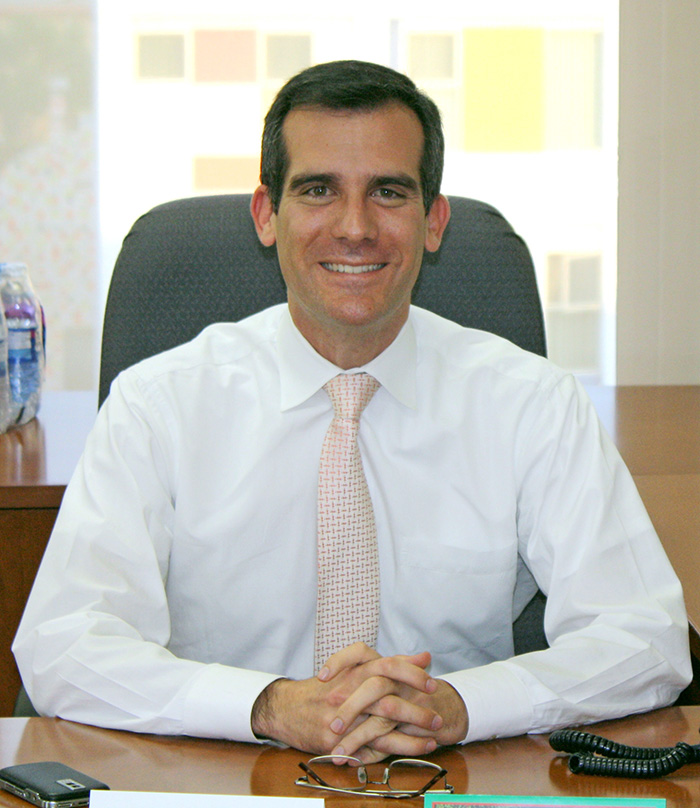 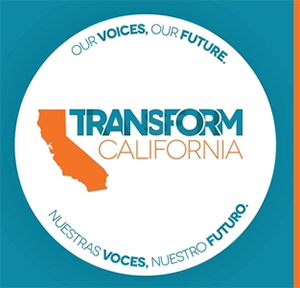 “California and its residents are known around the world for standing up for the values of tolerance and equality,” said Mayor Eric Garcetti.

“Trans people should have the freedom to live their lives, to dream, and to plan for the future without worrying about their safety or basic rights. I am proud to add my voice to the broad coalition supporting Transform California, a new step in the march toward full inclusion for our trans brothers and sisters.”

“My message today, is that there are still many ways in which the world we live in tells transgender people like me that we aren’t welcome. And I encourage folks to think about how it would make you feel if you or your child faced that kind of discrimination,” added Maria Roman, a community activist and transgender Californian.

“Transform California is one important step toward bringing our communities together to ensure respect and dignity for all.”

Just recently in Los Angeles, a transgender teenager was purposely run over, and we’re mourning the loss of another young transgender woman, Quartney Yochum, who was murdered last month. Transform California is building a coalition of Californians committed to ending this violence and lifting up the voices and solutions of transgender people.

Following the Los Angeles launch, Transform California will host regional rallies throughout the state, which will be attended by organizations and individuals from vastly different landscapes, including civil rights organizations, business leaders, and local   and state elected officials, among many others. While varied in background, the mission of every Transform California coalition member is the same: promote respect, understanding and safety for the transgender community, and oppose discrimination of all kinds.

“I hope you’ll join me by going to TransformCalifornia.com today and signing our pledge to make the Golden State a place where all people can feel safe and live free from discrimination,” said Pat Manuel, a participant in the Transform California Los Angeles rally.

By signing the Transform California pledge coalition members are openly declaring to make a meaningful effort to change the statistics on violence and discrimination that transgender people face each and every day.

For more information on Transform California or to sign the coalition pledge and join the movement, visit www.TransformCalifornia.org.