Be My Daddy | The Fight Magazine 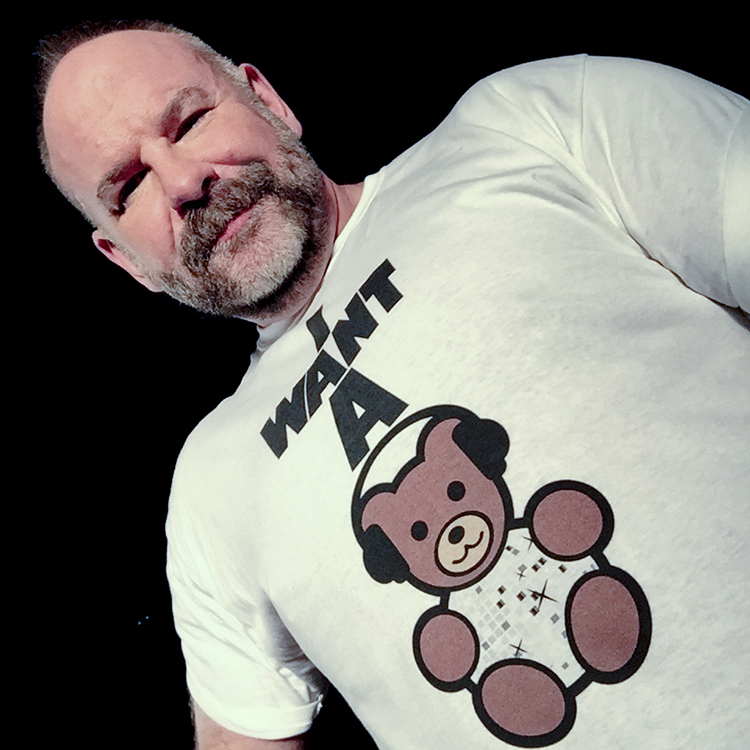 DaddyB makes his live U.S. debut at IBC this month in Palm Springs.

Originally from Indiana, DaddyB lived and worked as a professional entertainer in New York City for 16 years before relocating to Madrid.

As a recording artist, he has two critically-acclaimed albums to his credit (“Everything Possible” and “The Closing of The Year”), and has sung in hundreds of commercials for radio and television, as well as in the Disney films POCAHONTAS and MULAN.

As a professional actor, he has numerous credits in television, film, Off-Broadway and regional theatre, and he has been dancing and choreographing professionally since he was a teenager.

Together with noted composer Javier Leon, DaddyB has written over 20 new pop and dance songs. Their first single, I WANT A BEAR, was produced by William Luque and had its worldwide debut on the main stage of Madrid Pride on July 4, 2015, followed by the online debut July 7th of the music video, directed by renowned Spanish director Alvaro Pastor, along with Director of Photography David Acereto.

The video became an overnight viral sensation, garnering over 100,00 views (currently over 200,000, climbing daily) on Youtube in less than five days.

DaddyB will be making his live U.S. debut headlining in front of more than 5,000 attendees at the International Bear Convergence in Palm Springs this month. He will be debuting eight more of the songs from his new album, and may also be filming one of his new music videos. The themes of his new songs range from Bear-centric to those celebrating inclusivity and pride, to sexy and naughty, to just pure dancing fun.