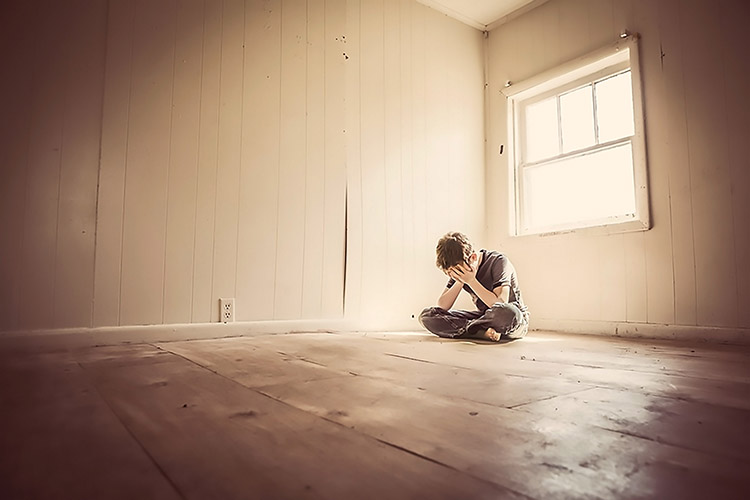 Key findings in the report include the following:

• For a fourth year in a row cisgender men killed by their male partners were most impacted by “intimate partner violence” (IVP) related homicide.

• A higher percentage of LGBTQ and HIV-affected survivors of intimate partner violence attempted to access the police, courts, and domestic violence shelters for support compared to previous years.

“Transgender people face increased risk of violence for many reasons, including transphobia and discrimination on the basis of gender identity,” said Mieko Failey, from the Los Angeles LGBT Center.

“It is critical that we address the barriers transgender survivors experience in accessing resources and provide supportive programs that explicitly include the transgender community,” added Susan Holt, also from the Los Angeles LGBT Center.