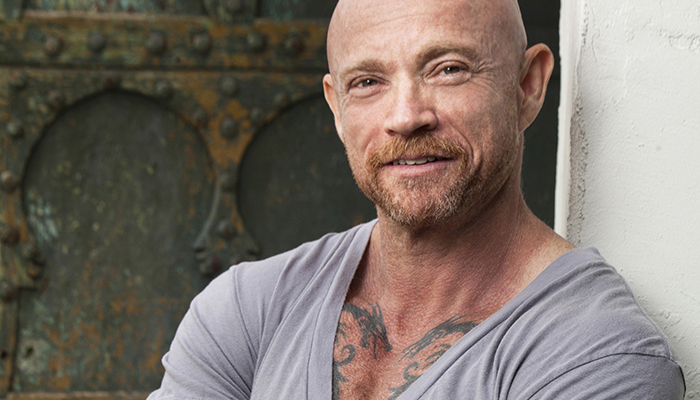 Well known transmen Buck Angel (adult entertainer, whose legal name is Jake Miller), and Thomas Beatie (who people may remember as the “Pregnant Man” after he became pregnant through artificial insemination in 2007), have both been recognized as legal men married to their female spouses in two court rulings–one in California and the other in Arizona, allowing them to proceed with legal divorces from their wives, no differently than all other opposite-sex marriages.

An Arizona Appeals Court declared that the marriage of Thomas Beatie and Nancy J. Beatie was valid at a ruling on August 13. The couple requested a divorce, but were denied the right to dissolve their marriage after a lower court ruled them as a same-sex couple, which made their marriage invalid under Arizona’s ban on same-sex unions. The lower court recognized Thomas Beatie as a woman, since he had given birth to the couple’s children (Beatie chose to become pregnant because his wife Nancy was infertile through cryogenic donated sperm). The appellate court ruling declared that Beatie should not have had to be sterilized in order to be legally recognized as a man in Arizona or Hawaii.  Beatie changed his birth certificate from female to male in Hawaii where laws do not require transmen to undergo sex reassignment surgery to obtain legal classification as a man. 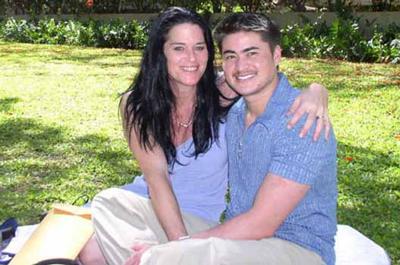 Buck Angel found himself in a similar fight over the validity of his gender in California after he sought a divorce from his wife Elayne. They had been married in Louisiana after Buck had obtained a California court order that recognized his gender as male, however according to news reports, Angel had not officially updated his birth certificate until years after he married his wife–a claim she tried to use to free herself from paying him for spousal support. The Superior Court of California rejected her argument last week and ruled that Buck’s gender was valid, making the marriage valid and also making them eligible for divorce.