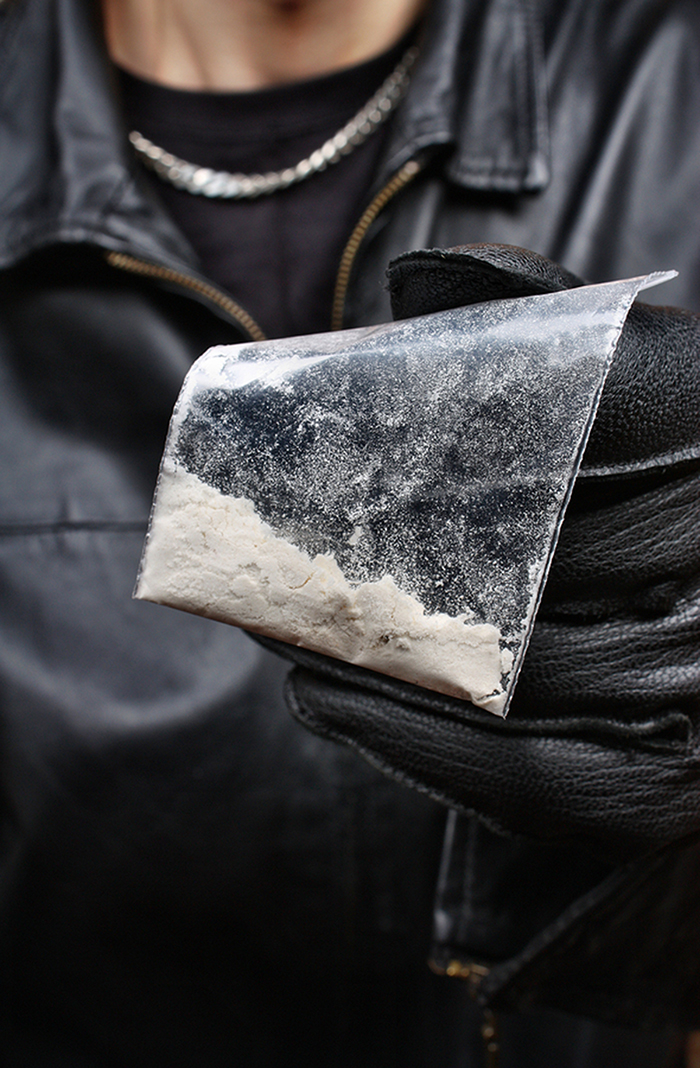 Entrapment: What You Need To Know

It is a well accepted practice for police to use deception to catch those who break the law.

Whether watching the movie “Blow,” or Season 2, Episode 8 of “Breaking Bad” (Episode: “Better Call Saul”), you will have heard discussed the legal defense of “entrapment.” If you’ve ever wondered what “entrapment” is, here we’ll discuss how it works and, of even greater importance, what it’s not.

Entrapment is a defense to criminal charges that deals with police officers and a defendant prior to the alleged crime taking place. A typical situation arises when a police officer utilizes coercion and other overbearing tactics to convince someone to commit a crime. However, the key aspect of entrapment is: judges expect people to resist any ordinary urge to violate the law. An entrapment defense arises when government agents are left to repulsive behavior, such as the use of threats, harassment, abuse, fraud, or even flattery, to induce defendants to commit crimes.

In one example, a person is offered the opportunity to commit a crime, unbeknownst to him/her, by law enforcement. In the second, the would-be-criminal is actively enticed to commit the crime by a “person of authority,” such as a law enforcement officer.

If an officer or his agent simply gave a person the opportunity to commit a crime, or merely tried to gain the person’s confidence through reasonable and restrained steps, that conduct is not entrapment.

For example, in the early 1990s, the defense of entrapment was used after government agents used of underage, but mature-looking, decoys to expose unlawful sales of alcoholic beverages to minors.

Using entrapment in defending against a violation is a complicated and detailed endeavor. Many factors must be analyzed in order to determine if entrapment has indeed occurred and what are the best ways to defend against it.

Historically, entrapment has been defined by two tests. These are the “subjective test” and the “objective test.” In general, the subjective test focuses on the individual’s previous behaviors. If that person was not “predisposed” to commit the crime in question or has no history of doing so, entrapment can be claimed.

The objective test, however, asks whether or not the action of the authorities created an opportunity for the individual to commit a crime that they normally would not have committed.

California adheres to the “objective test.” And it’s with this in mind that we’ll answer the question I get asked most about this defense: “If I ask ‘Are you a cop?’ and the police officer lies, is it still entrapment?”

It is a well accepted practice for police to use deception to catch those who break the law. There is no question that police officers are currently allowed to directly mislead and/or deceive others about their identity, their law enforcement status, their history, and just about anything else you can think of, without breaking the law or compromising their case. Conversely, it is illegal in many jurisdictions for an ordinary citizen to lie to the police.

Police officers working undercover are exempt from certain criminal laws. For instance, law enforcement officers directly engaged in the enforcement of controlled substance laws are exempt from laws surrounding the purchase, possession, sales or use of illegal substances. YES, this means that there is no way to identify an undercover officer based on their willingness or refusal to use an illegal drug. Be careful out there!