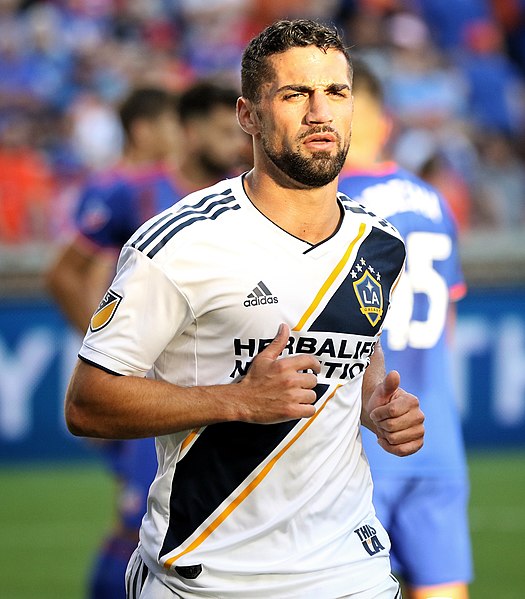 Lletget will miss Sunday’s game against the New York Red Bulls and a May 2 match against the Seattle Sounders. The 28-year-old will also be required to attend diversity, equity and inclusion training.