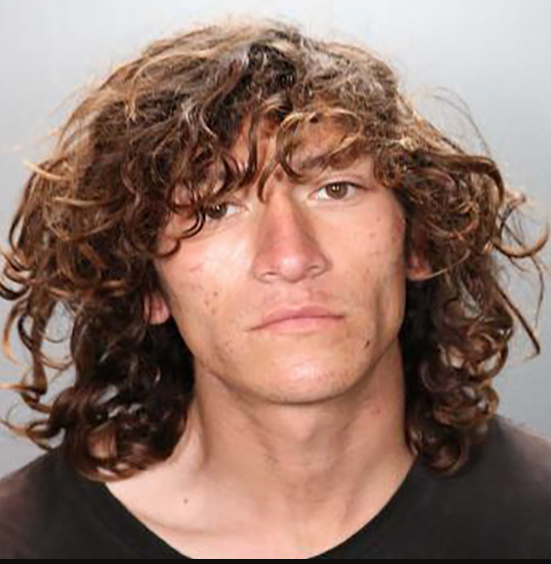 A Costa Mesa man arrested last month for beating a transgender woman with a skateboard and threatening a witness who called the police was sentenced Wednesday to serve 180 days in jail and two years’ probation, court records indicate, reports Daily Pilot.

Johnny Santos Moreno, 23, pleaded guilty to felony charges of dissuading a witness by force and violation of an individual’s civil rights through violent injury, in addition to one misdemeanor charge of assault with a deadly weapon.

A judge ordered him to serve 180 days in jail and two years’ probation. Court records show he was also ordered to pay restitution, although the amount was not specified.

Costa Mesa police officers arrested Moreno on March 11, after he publicly hurled derogatory and homophobic remarks at a transgender woman. Prosecutors maintained Moreno shouted epithets at the victim as he repeatedly hit her with a skateboard he’d had in his possession, reports Daily Pilot.

A passing motorist saw the confrontation and contacted the police to report the attack, at which time Moreno threatened the witness with his skateboard, the Orange County district attorney’s office reported in a release issued following the incident.