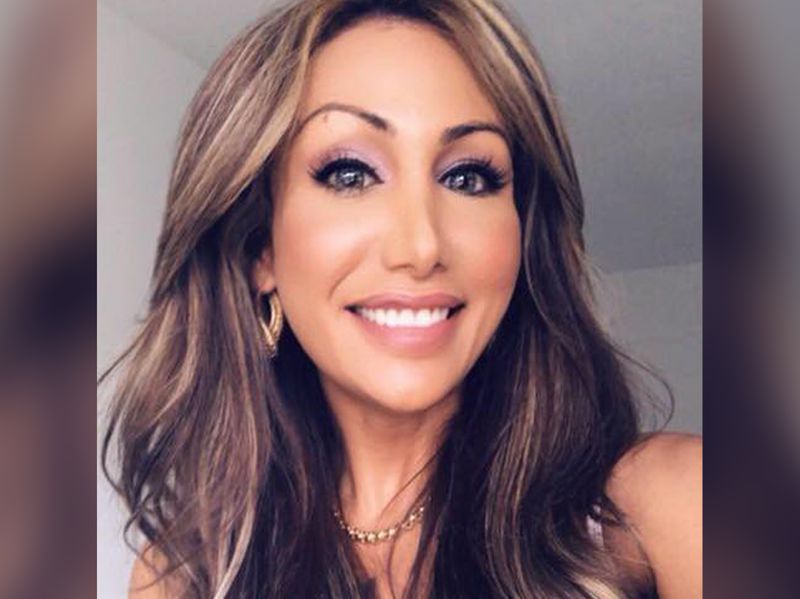 In response to the reported murder of Yuni Carey, a trans Latina woman with deep ties to the Los Angeles transgender community, the Los Angeles LGBT Center issued the following statement:

“During Transgender Visibility Week and just days before Transgender Day of Remembrance, our community is once again mourning the loss of one of our own, Yuni Carey. It is being reported that she was murdered by her partner in Miami on Tuesday, November 17.

Yuni grew up in our community and went from someone who struggled at a young age to growing into a leader and advocate on behalf of the transgender community who was intentional in bringing voice to the trans Latina experience. Her death marks the 37th known murder of a transgender or gender non-conforming person this year and reflects the larger epidemic of violence against the transgender community, which disproportionately impacts Latina and Black trans women.

“Unfortunately, domestic violence remains far too prevalent across society—with transgender people at increased risk—of which the consequences can be deadly.

The Center’s STOP Violence Program (323-860-5806) and Legal Advocacy Project for Survivors (323-993-7649) offer specialized domestic violence services in multiple languages for our community. Please reach out to us if you are struggling in an abusive situation. We are here to help.”