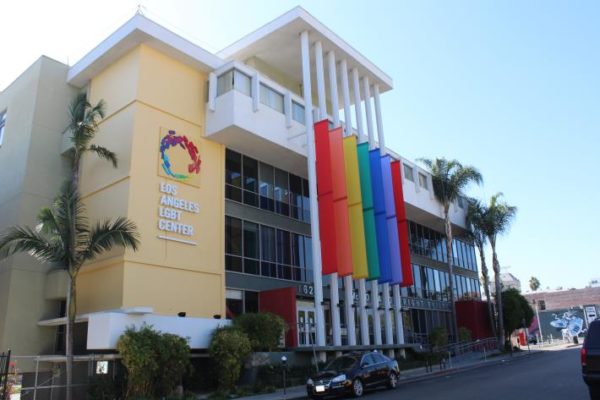 “The Center calls on all U.S. Senators to reject the radicalism exemplified by President Trump’s nomination of Amy Coney Barrett.
Yet again, Trump has nominated a candidate whose judicial views—as evidenced by her court rulings, speeches, and public statements—place her far outside the mainstream. Barrett’s judicial opinions—ranging from the rejection of protections for the LGBTQ community to extreme views on reasonable gun reforms to limiting the reproductive rights of women—should frighten all people who stand for social justice, and especially those who believe in equality for women and LGBTQ people.
“The fact that the president would nominate Barrett to succeed Justice Ruth Bader Ginsburg is especially galling. Justice Ginsburg did more than anyone to advance gender equality within the courts, and this nomination should be rightly understood as an affront to women and our allies everywhere.
“With less than six weeks to go until the election, we urge everyone to call their senators and demand that they reject the nomination of Judge Coney Barrett and insist that the position be left vacant until the next presidential term begins. She is not the right choice for our demographically and culturally diverse country. Not now. Not ever.”