BREAKING: Prince Harry Speaks Out: “There Was No Other Option.” WATCH! | The Fight Magazine 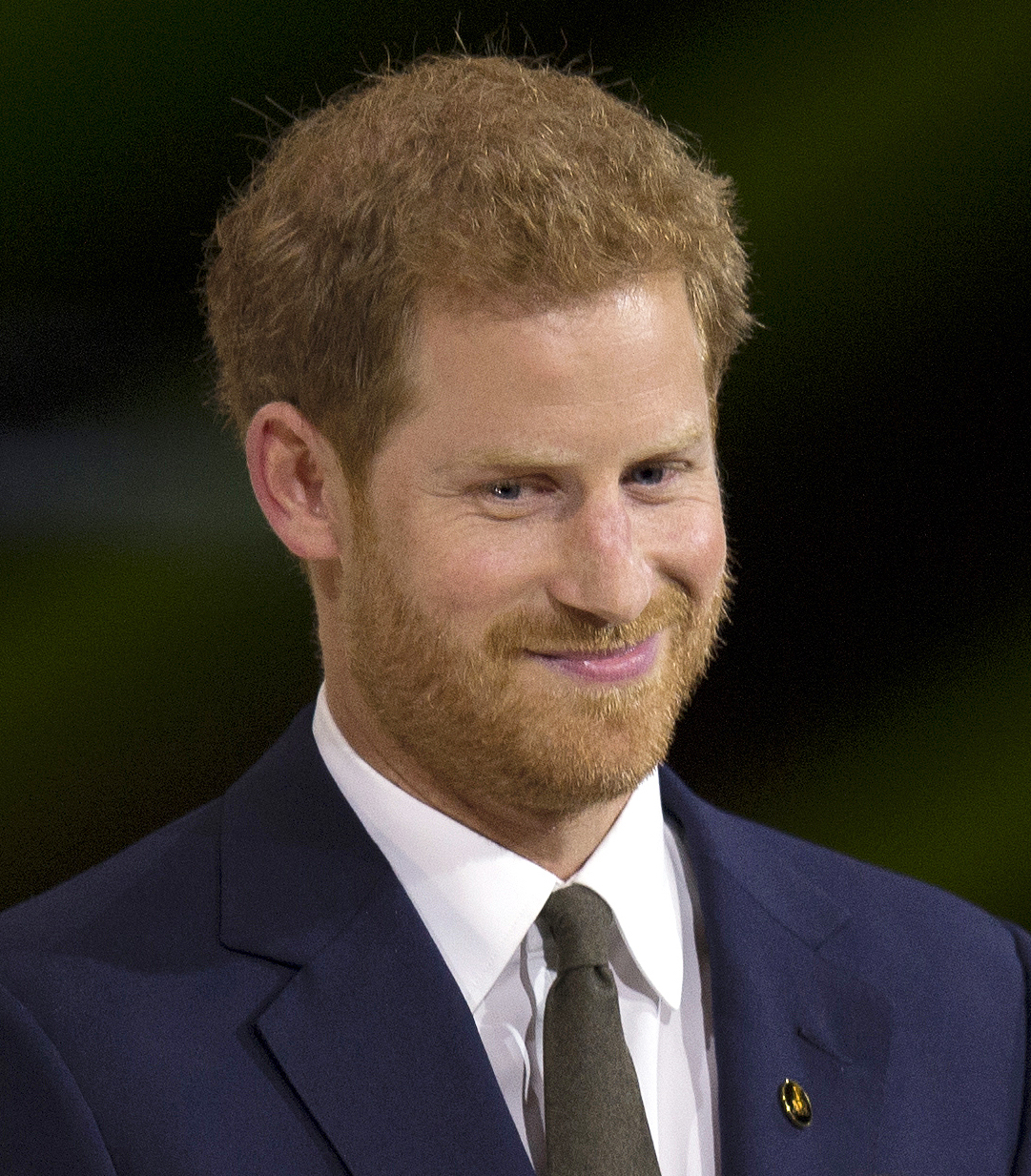 United Kingdom’s Prince Harry speaks during the opening ceremonies of the the 2017 Invictus Games in Toronto, Canada Sept. 23, 2017. (DoD photo by EJ Hersom)

Prince Harry just gave a speech addressing the drama surrounding his family these past few weeks, and he says he actually wanted to continue as a royal … but wasn’t allowed to, reports TMZ.

The Duke of Sussex delivered some remarks Sunday at charity dinner in support of a foundation he runs which helps people with HIV and AIDS. He didn’t mince words, getting right into the news of him and Meghan stepping away from royal life.