Some Buttigieg Donors Requesting Refunds, Saying He Is Not “Progressive” Enough | The Fight Magazine 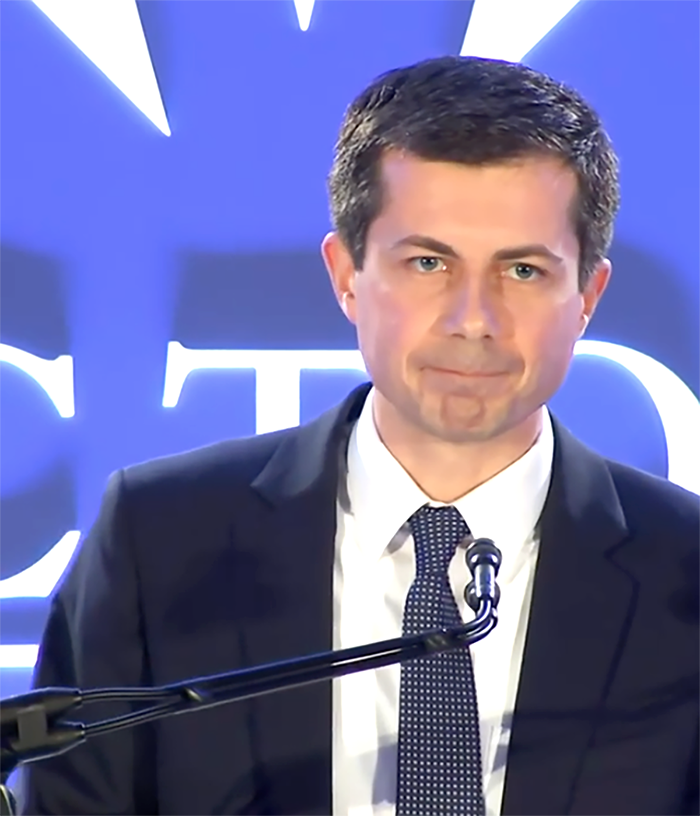 Former donors to Pete Buttigieg’s historic campaign are requesting refunds under the hashtag #RefundPete to show displeasure over his relationship with big-money donors at closed-door fundraisers and his past work with McKinsey, a global consultancy firm which has worked with authoritarian governments. Buttigieg worked for McKinsey from 2007 to 2010, reports LGBTQ Nation.

Previous to now, Buttigieg kept his fundraisers closed to the media and said he couldn’t comment on his specific work at McKinsey because of a non-disclosure agreement (NDA). But after criticism by fellow candidate Elizabeth Warren, Buttigieg has since opened future fundraisers to reporters and revealed some of his past McKinsey clients. Nevertheless, some donors remain unpleased.