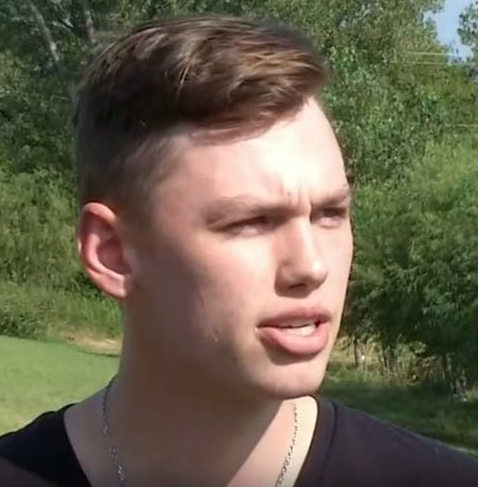 A church’s actions are under investigation after a man said he was held down and beaten by congregants as they tried to pray away his homosexuality, reports KFOR.com.

Sean Cormie, 23, came out as gay in the spring. Since then, he said his family has asked him to go to church and bring his partner, Gary Gardner.

On Sunday, Sept. 8, the two joined family and friends for a service at a church in Blackwell, Oklahoma Cormie had already attended many times.

“I wanted to go to church to make my mom proud and make her happy,” Cormie said.

The service was normal but at the end, something unexpected happened. Cormie said as 12 to 15 congregants circled around Gardner and himself, their prayer growing louder. Meanwhile, they said the pastor began making statements against homosexuality, reports KFOR.com.

The prayer got louder and louder until the two men felt so humiliated, they got up to leave. But Gardner was shuffled out of the building alone.

“They hold me down, pin me down, and I’m crying, and the Holy Spirit just comes through me, and they keep speaking in tongues, praying over me.” Cormie said he was even punched in the face. “I was just crying ‘mercy, mercy.'”