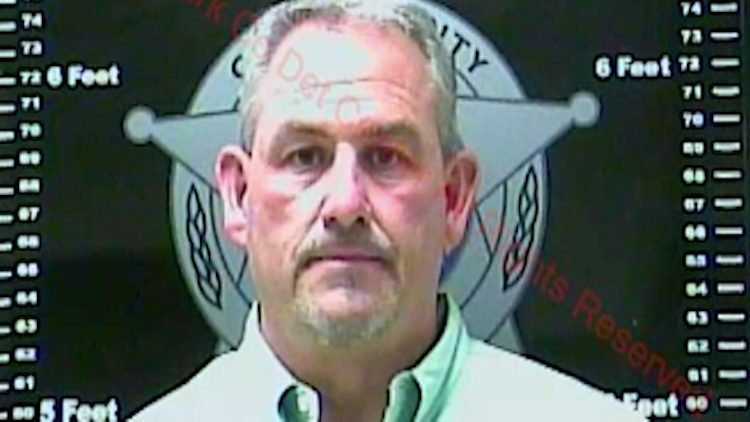 A high school principal who once banned books with LGBTQ content and other factors parents and administrators found objectionable has now been arrested on child pornography charges, reports the Advocate.